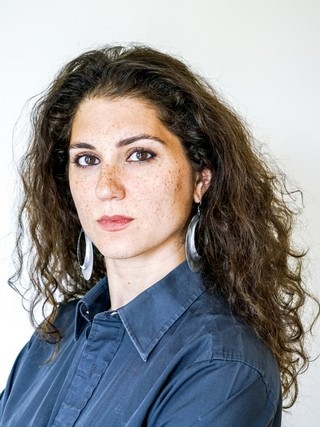 Syrian-American journalist and attorney Alia Malek was our guest for the first part of today’s program.

She’s just written a new book, The Home That Was Our Country: A Memoir of Syria, about living in Syria just as the Arab Spring was taking root in early 2011, and how the Syrian government led by Bashar al-Assad reacted to the hints of an uprising.

On the second part of the show, we talked about what, if anything, President Trump should do to Assad, after reports dominated world headlines this week that he had once again used chemical weapons in his own country.