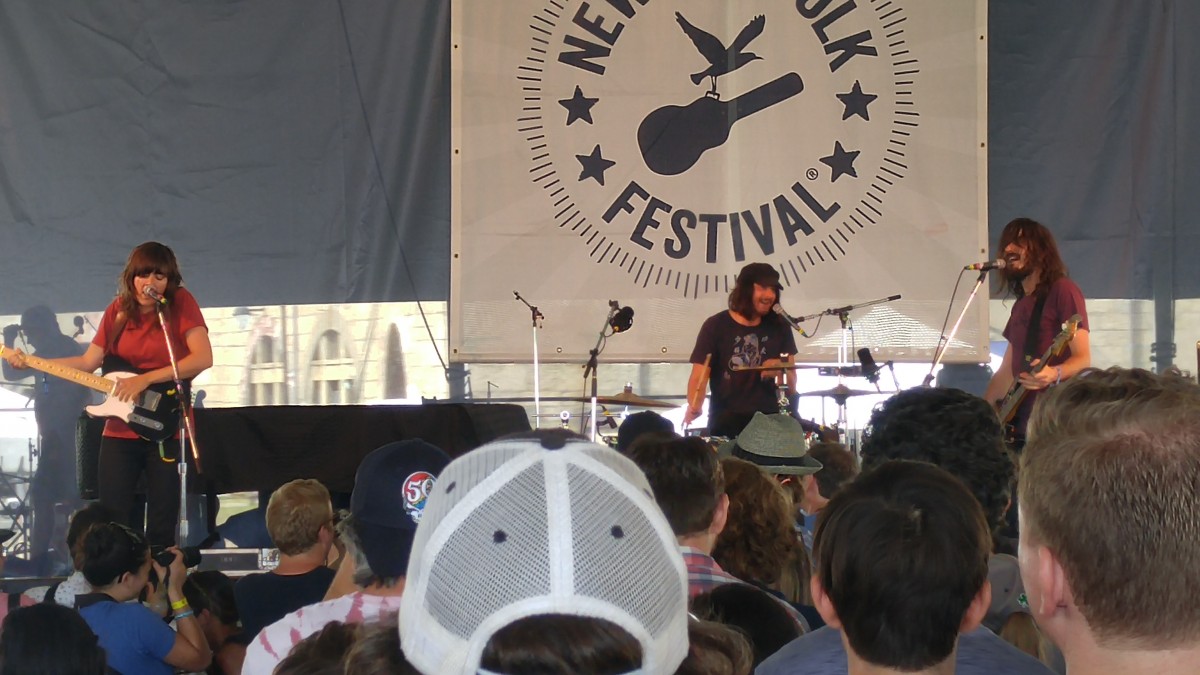 Isn’t this the festival that Bob Dylan electrified? Well it is even more dynamic. Folk doesn’t seem like the right word for it. Tune in at 1pm for a really great special.

Nancy Cee will  bring a comprehensive review of this year’s Newport Folk Festival, including behind the scenes scoops on whose equipment & band mate never made it through immigration (Laura Marling), the toughest looking guy who’s just a sweet teddy bear (Tim Showalter of Strand of Oaks), who were the surprise “Unannounced” Acts (there were two), & what the heck was that “65 Revisited” finale all about? 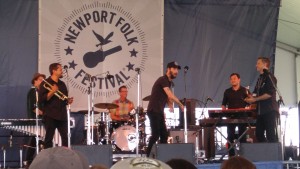 Calexico with Ben Bridwell from Band of Horses

All that, including actual live music, stories & outtakes from the festival itself that you won’t get anywhere else but on 88.5FM.