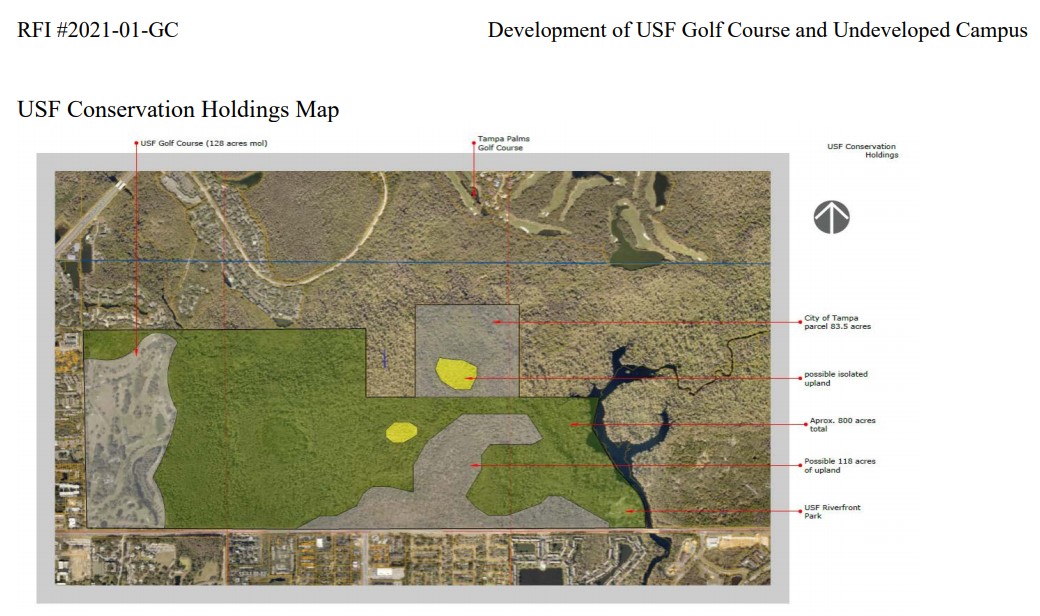 The University of South Florida has received several proposals to develop land in the USF Forest Preserve north of the Tampa campus.

On WMNF’s MidPoint, host Seán Kinane spoke with Luke Myers, a USF student whose new documentary is called Choke Point. It’s about the student-led effort to save the USF Forest Preserve. You can watch the full documentary below.

Some activists at USF are calling on the university to put a conservation easement on the property.

Myers documented the trip of some students through the preserve to spread the word about how important it is.

The film Choke Point premiers Tuesday at New World Brewery, but it is sold out.

Listen to the interview here (it’s the second part of the show).

Here’s the Save the USF Forest Preserve Facebook group

Here’s the Save the USF Forest Preserve change.org petition.