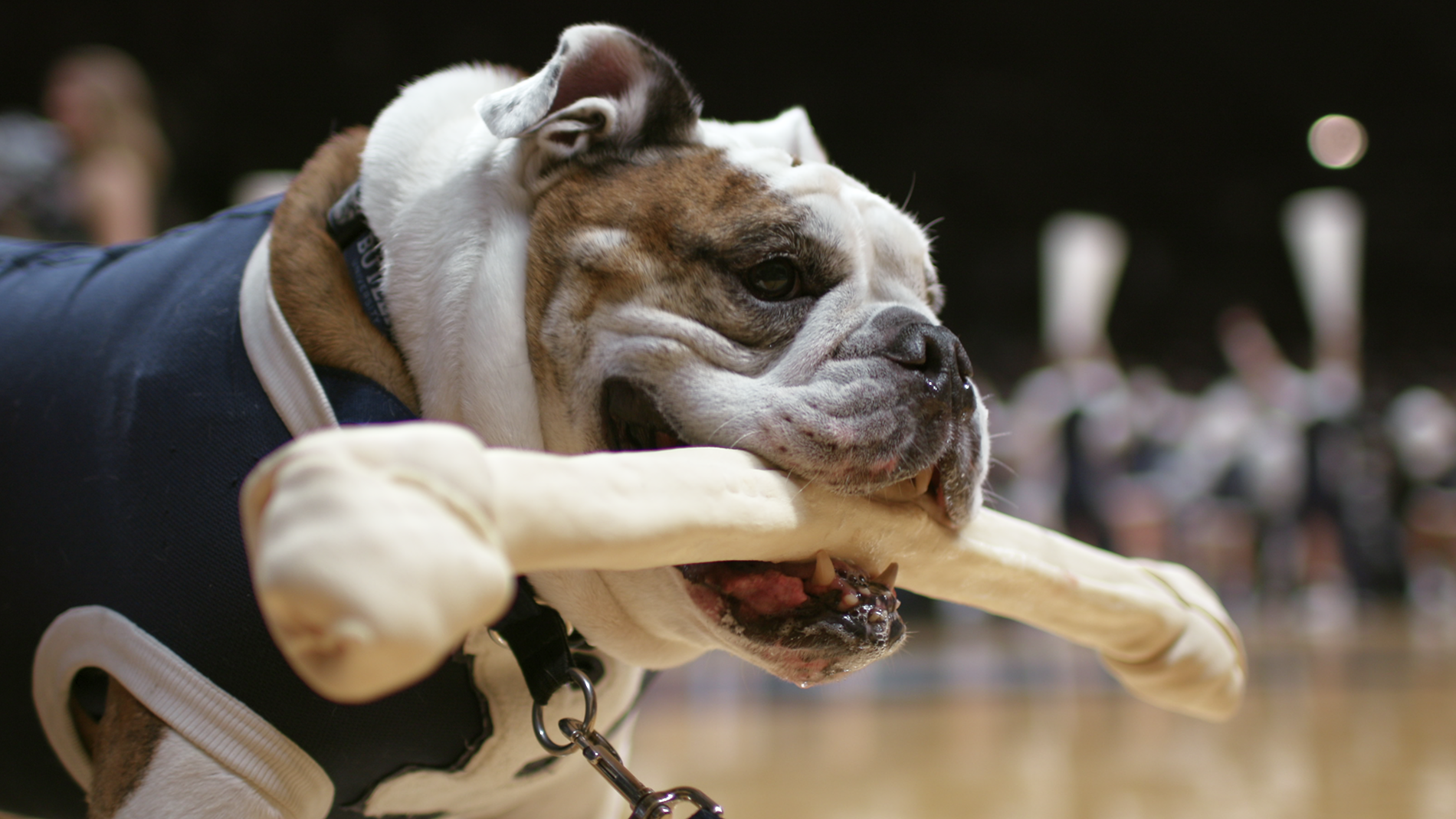 Zipper addressed the response to the first season of “Dogs” (viewers clamoring for more), while another contingent blanketed Zipper with fervent entreaties for a cat-centric series, leading to “Cat People.” He explained how he and his colleagues assess the approximately 80 contenders for each series, noting the criteria they used to winnow it down to the six “Cat People” docs and four new “Dogs” films.

He highlights some specific episodes, including the Butler University bulldog mascot and the humans who care for the dog (there are certainly other storylines), and a Brazilian priest’s singular devotion to unwanted stray and the network that develops to provide the dogs veterinary care, and find them homes. About the “Cat People” docs, he mentions Sterling Davis, the prolific feral-cat rescuer known as “The Trap King,” and Sachi, the Japanese artist who creates commissioned 3D portraits of cats—so realistic, Zipper mentions, that some people seeing the “Cat People” trailer were worried Sachi’s enormously realistic work involved taxidermy (it doesn’t).

In addition to wmnf.org, you can also find more about Talking Animals here.