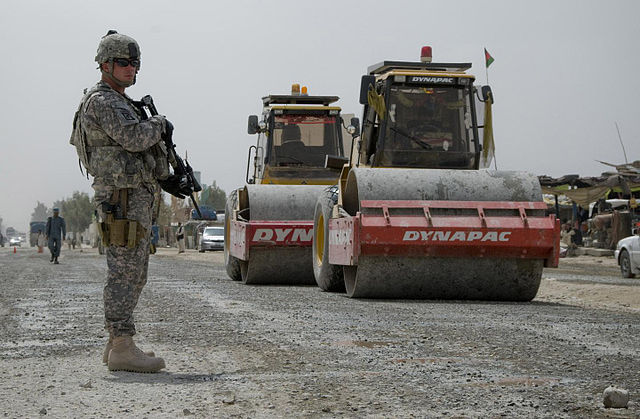 Asphalt roads that can’t be maintained. A gas station that no one used. A soybean farming project in a region that cannot grow the crop. A new interactive project by a team of journalists at Propublica poured over the books and  found that the US government has wasted over 17 Billion dollars in useless equipment, unfinished buildings and botched programs in Afghanistan over the last 6 years. The lead reporter on the project, Megan McCloskey, talks with us how over-ambitious plans, separated from the reality of life and culture in Afghanistan, has lead to such a huge money drain in re-developing the country.

Then we look at latest in the series by The Tampa Bay Times and Sarasota Herald Tribune about Florida’s mental health hospitals . Hundreds of Floridians each year get sent to maximum security mental hospitals for minor crimes.But instead of receiving the treatments they need , they are only being stabilized just enough to be sent to court. Chris Davis, investigative editor for the Tampa Bay Times, joins us to talk about this practice, which costs taxpayers thousands of dollars per person and often leaves patients rotating in and out of jails.

You can listen back to Friday’s Radioactivity here.