Home Blog Rudy Tambala on A. R. Kane, Jübl & The Business Of Life 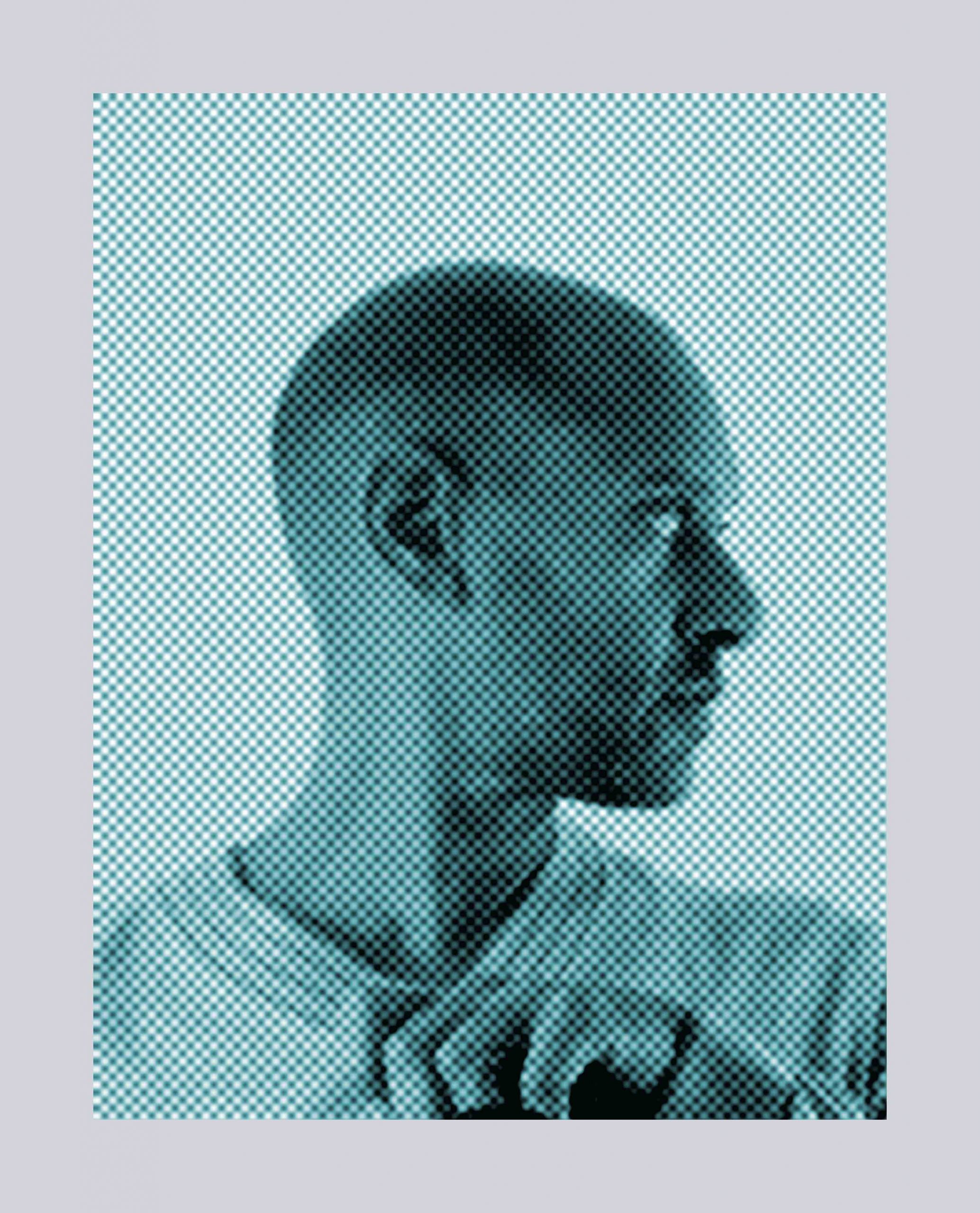 Discovering new music has been an integral part of my life for many years. That I’m still able to get giddy with excitement when hearing Arlo Parks or Pela or Barzin for the first time is, honestly, the same rush I got when hearing The Stones at The Railway Hotel, the same night Andrew Loog Oldham showed up and changed history. Your brain-pan is either open to new music or it’s stuck in a musty-dusty time warp which usually marks the time you first said, I love you after an orgasm — and meant it. The notes accompanying the new album, Sweet Company by Jabu cite A. R. Kane as an influence that makes discovering new music to another level. The impact A. R. Kane’s Lolita had on me has resonated for over thirty years. How exciting then to know that Amos Childs, Jasmine Butt, Alex Rendall, and Daniela Dyson of Jabu unabashedly give a nod to Rudy Tambala and Alex Ayuli of A. R. Kane. No doubt, many musicians have, over the years listened carefully for hours to Lolita and asked, How did they get that sound? That plaintive, sexy treated guitar sound mixed with an acoustic on top, the seductive voice, and then — the thundering electric guitar explodes in your head! From the first moment I heard Lolita, I had to hear it again and again. Thirty years on, it still sounds so modern, so new. And of course, there was the sleeve. Enterprising 4AD records were known for inventive artwork, but this one went further. A provocative nude, a young girl — holding behind her back a huge knife! The sum total of the sound and image A. R. Kane presented was/is

extraordinary, as in brilliant. A year or so back I blabbered on about my fascination and enthusiasm for A. R. Kane to Rudy Tambala in a long in-depth conversation. I soon learned that Rudy is a smart guy, he’s well-read, he’s articulate and he enjoys a spirited conversation. He’s sincere when he states, “Rock ’n’ roll is f—–g sex! It’s the rhythm of your blood. It’s the most vital force. Without it, there isn’t any existence on this planet!” The irony of his words adds to the fascination of listening to a man whose creative talent has been on display for over three decades. The forthright musician reveals how he and his bandmate, Alex Ayuli created their extraordinary and frequently emulated sound. He talks enthusiastically of the beginnings of A. R. Kane, detailing the creation of the noted Lollita artwork. Rudy shares his thoughts on current music, design and why style is important, “It’s not what you play it’s the way you hold your guitar. It’s not what you wear it’s how your hair looks…it’s a youth thing.” He says wryly. The legacy of A. R. Kane continues with his new band, Jübl and Rudy gives us an insider’s take on the demands of his new project. This is an interview full of warmth and candor. The conversation flows seamlessly from previously unheard details about recording techniques to spot-on observations about the business of life. Thank you Rudy for a wonderful conversation.