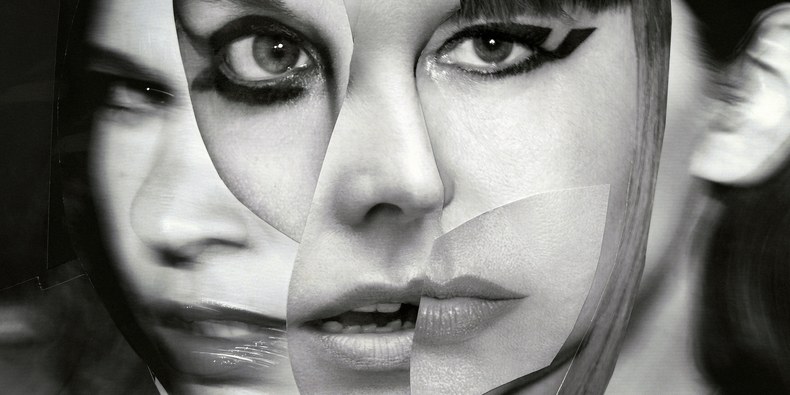 Washington-based duo (formerly trio) Sleater-Kinney are still as pissed off as ever on their latest album, The Center Won’t Hold. Lyrically, it’s a raw, honest, and pained look at the state of women in 2019 who are now at the age where an actress starts getting offered mom roles despite being a leading lady just a few years back. You barely have to imagine the megaphone in front of the mouths of Carrie Brownstein and Corin Tucker as they shout their lyrics with the white hot venom of a cornered snake. Unfortunately, it seems art-rock and producer Annie Clark, who performs as St Vincent, forgot to add an equally raw and jagged sound, refining and rounding out the band’s sound into a stainless steel marble: shiny, reflective, and pointless.

The intro track, also the title track, quickly lets the listener know things are not alright in the lives of Brownstein and Tucker. “I need a new reflection, don’t wanna see my face” sings Tucker among the foley of clanging metallic strings and industrial atmosphere. After a lone ring of feedback rises out of the silence at the 2:06 mark, almost like the moment in a horror movie before the big jump scare, the guitars and drums come crashing in as Tucker wails the title of the track, fully committed to the album’s consistent themes of image, weight, and self-loathing.

It seems that the band blew their budget for “rocking” after those last 40 seconds, however. The subsequent tracks also deliver another flaw of the record, mainly the lackluster singing ability and exaggerated enunciation of Tucker. The lack of enunciation of the lines “You know I’m dress downable, uptownable, Hair grabbable, grand slammable” sounds truly obnoxious to the point where it took several re-listens to make sure it wasn’t just gibberish, but as someone who is too young to have grown up on the sounds of Riot Grrrl music, and who is also listening to their first Sleater-Kinney record, this may not be as big of an obstacle for most fans of the band. 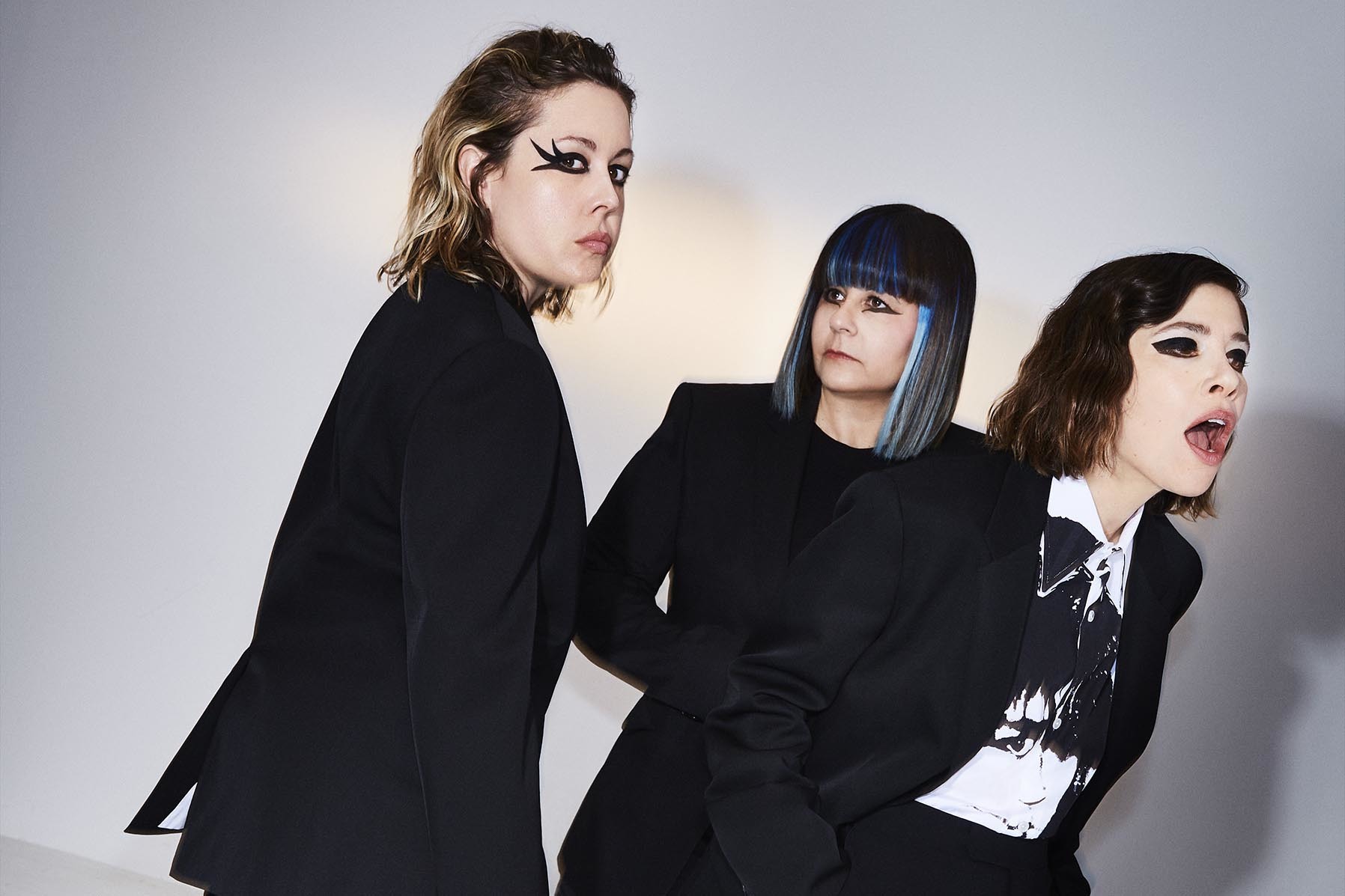 “Reach Out” musically sounds like a mashup of Tame Impala’s “Let It Happen” with a 50’s doo-wop song, which distracts you from the message of the song and its importance on friendship and checking in with those who may be struggling (“Reach out, darkness is winning again”). The obnoxious vocals also return on “Can I Go On”, with the tongue-out enunciation enough to cause my hand to hover over the skip button no matter how many listens. The limp disco-rock instrumental behind her vocals don’t do the song any favors, either. Lyrically, as usual, there at least is something interesting happening, with Tucker lamenting how her and her friends’ desires are changing as she grows older. “Everyone I know is happy/But everyone I know is napping/Half the day thrown away/But I can’t find the thrill anymore,” she says.

“Restless” is perhaps the most conventional-sounding track of the bunch, with its steady tempo and general “indie rock” sound without coming across too aggressive or challenging. The sawtooth bassline and flat vocals of “RUINS” cause the verses to crawl along before getting to the turgid chorus at the center of the tune. Coupled with the laughable, Halloween-inspired sound effects and overly dramatic horror chorale, the song has too many corny elements that cause the vaguely political lyrics to seem even weaker.

The lower register singing at the beginning of “The Future Is Here” is a welcome change of pace, and this song sound the most like a St Vincent song, but the samey tempo and “Hey, social media is bad and we need human connection instead!” message is too rote and not presented in a unique way. The album’s finale, “Broken” certainly sounds that way with its uninspired piano melody and off-kilter vocals that just don’t cut it. Yet again, the lyrics are the best part, as Tucker cries out about Christine Blasey-Ford testifying against Supreme Court Justice nominee Brett Kavanaugh with chilling lines like, “She, she, she stood up for us/When she testified/Me, me too/My body cried out when she spoke those lines”.

As essential as it is to have Sleater-Kinney as a voice for the mid 30’s-and-up women out there, “Broken” is a microcosm of what this album does best and worst: delivering mostly great, incisive lyrics with passionate vocal deliveries, marred by a consistently tepid energy, too many midtempo cuts, and not nearly enough guitar or rocking in what is supposed to be a rock record. If S-K can match the vocal ferocity with instrumentals that do the same, they’ll have another hit record on their hands. If they continue this trend, though, one that apparently caused longtime drummer Janet Weiss to leave the band just days before the release of The Center Won’t Hold, maybe the album title will become more prophetic than intended. 4/10