Home Blog Blog “When Leaders Dissappoint Us” on Morning Energy 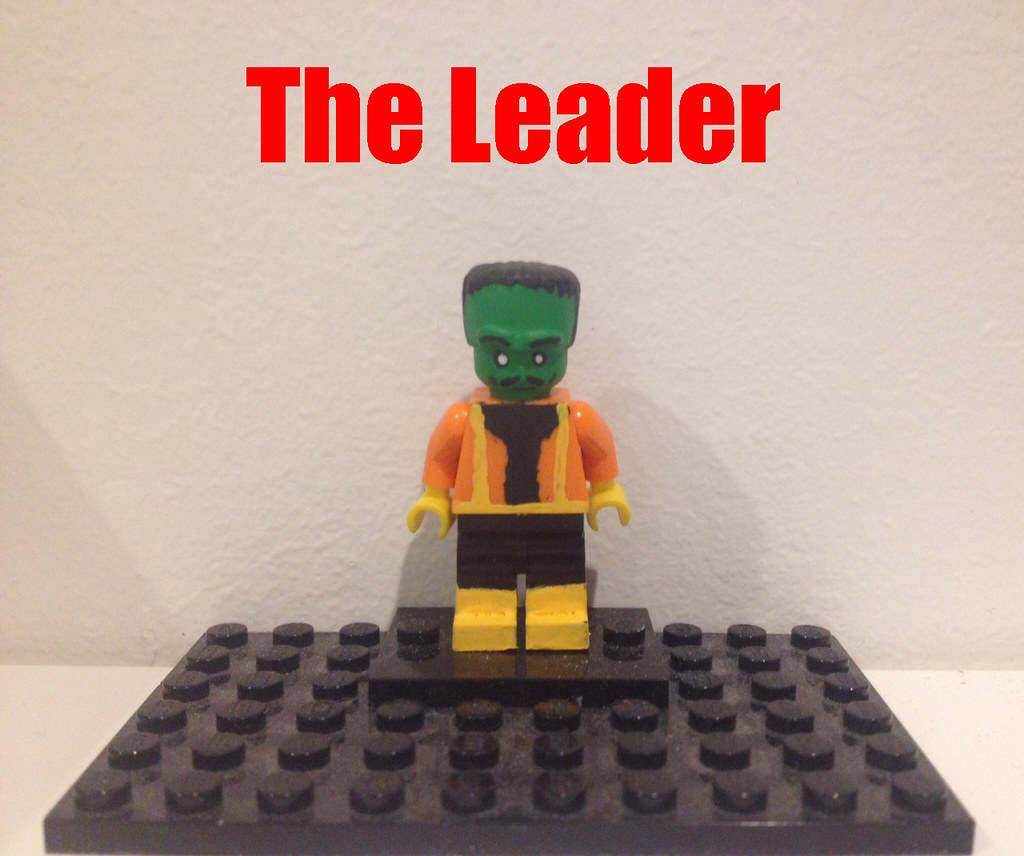 One of the things that February 2021 will be remembered for is some of the worsts winter storms in the United States history. Of the many states that were profoundly affected by the harsh storm was Texas. The winter storm left millions without power and clean water. What will also be remembered with this storm is the response of one of its leaders, Senator Ted Cruz. During the midst of the winter storm Senator Cruz traveled to Cancun, Mexico to vacation with his family. Senator Cruz’s actions left many people appalled. Amid the public backlash, Senator Cruz quickly returned to the states and was quoted by various media outlets as saying that his vacation plans were “obviously a mistake”.

On Morning Energy we are going to explore various well known leaders who have disappointed their supporters.  We will also explore how some of the greatest leadership mistakes have changed history and how both a leaders and those who have been wounded by their leadership can begin the process of healing.