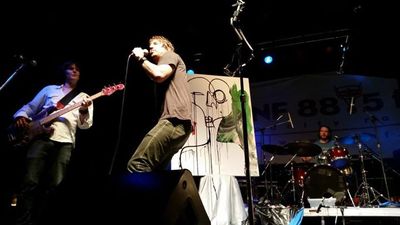 Yes, we’re a news show, but we play great music during the breaks as well! The rest of December will showcase tunes from the best albums of 2014 (see below). We’re on every weekday at 4:00 p.m. You can listen to the archives or check out the playlists at wmnf.org.

Tune in to hear the Drivetime news every weekday.