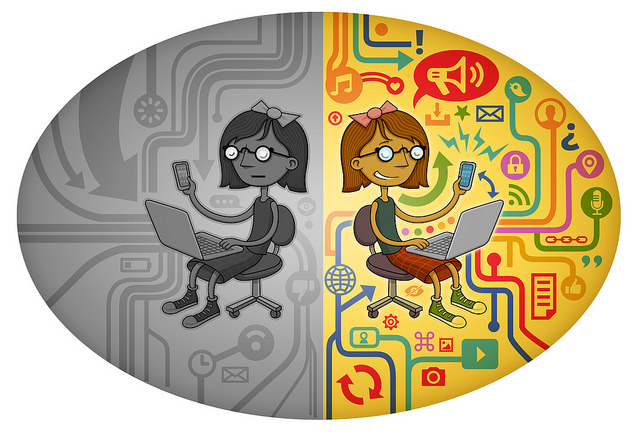 The assaults on our democracy are coming like machine gun fire – the  separation of church and state.  Last week on National Prayer Day, the president signed a “religious freedom” executive order.  Many breathed a sigh of relief – it could have been so much worse, but attacking the Johnson Amendment which separates church from state regarding political activities. Is that such a minor thing?

Switch to the judiciary.  Remember all those judges that McConnell blocked from even consideration in the senate?  It is giving Trump the authority to not only appoint the 120 that weren’t confirmed under President Obama, but if he serves his 4-year term, he will have the opportunity to fill 40% of our federal judgeships.  So while we wrangled and hassled for weeks or months on one or two appointments, they’re ready to round them up and start the judge drive.

How possibly can the Senate consider ten nominees at once?  Have you looked at them?  They come out of the Federalist list and the Heritage Society.  Do you see how many of them clerked for Justices Scalia and Gorsuch?  Do you think there is any possibility they might have a political philosophy?

JESSICA MASON PIEKLO, Vice President, Law and the Courts at Rewire,  is an assimilating legal mind who will guide us through these very important areas.  We need an independent judiciary!

And we need independent free media……

Are you looking and watching the Sinclair/Tribune acquisition?  The acquisition and the exposure of all these local markets are estimated to reach over 70% of the American people.

And Net Neutrality?  If 4 million had to protest it before, we will need at least 8-10 million this time.  Ajit Pai, the FCC Chair, is hell bent to give media control to the wealthiest, most powerful among us.   MICHAEL CORCORAN, media critic and journalist, says the first amendment will not be enough to protect us.  We must fight for our freedom to speak.

Did you notice the recently elected president of France, Emmanuel Macron, is very worried and concerned about the dangers of Climate Change and the attitudes of our government to the scientists trying to expose the dangers?  He said they are more than welcome in France, and are free to do their research and express their findings in France.

America – has it come to this? Yes it has and more as now we hear that he has fired the FBI director who is investigating the Russian connection to his election campaign—Sally Yates for special Prosecutor anyone?

See you on the radio! Tune into, or listen back to, From a Woman’s POV Thursday at 10 am.