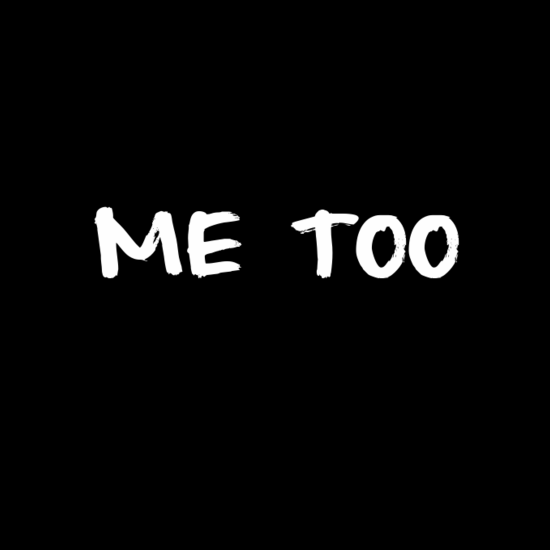 The wrecking ball continues.  Health care – whatever you have to do: sabotage, obfuscate, ridicule.  If Congress won’t repeal the ACA, then Trump is willing to pull out its moorings…

Murray and Alexander to the rescue?  Don’t be too sure of that.  The White House says, “yes…no…maybe” – and who knows what tomorrow?  And some ultra-conservatives say that this is just a bail out to insurance companies.  Politics?  Entertainment??  We are only talking about the health of the American people.  DR. MELISSA KALENSKY, DNP (Doctor of Nursing Practice), FNP (Family Nurse Practitioner), Associate Professor in the Department of Systems and Mental Health Nursing, College of Nursing, Rush University, will update us.  If Dr. Kamensky and her colleagues were in  charge, we would have so much better health care.

#Me Too is spreading and showing the extensive immersion of our culture in sexual harassment. Quoting today’s New York Times, “The groundswell over sexual harassment that has rocked Hollywood moved into California’s capital on Tuesday as more than 140 women – including legislators, senior legislative aides and lobbyists – came forward to denounce what they describe as pervasive sexual misconduct by powerful men in the nation’s most influential legislature.”  Parisian women have had it so they have added #BalanceTonPorc or “expose your pig.”  This, initiated by a journalist, Sandra Muller, who told of the humiliating and inappropriate sexual come-on by a powerful French executive, “You have big breasts, you are my type of woman…”   WOW!  No wonder the world is in the shape it’s in.   Joan Walsh nailed it when she said she was sick to death of herself and other women having to spend all this time n fighting this …expletive.  SHAZ KAHNG, a very successful entrepreneur, executive and now author, will discuss this behavior.  Personally I am with the Parisian women, “expose the pig!” Tune into From a Woman’s POV Thursday at 10 am.