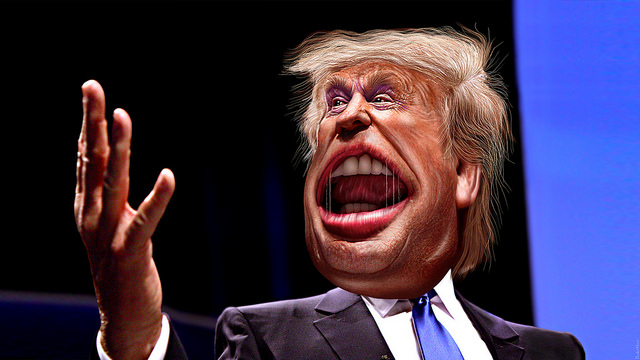 How many days left? Can you still count?  Have you already voted?

Unfortunately, although the campaign might end, the work of repairing and rebuilding is just beginning.  I have spent the week, you might say, looking through the eyes of non-voters – and People, “It ain’t pretty.”  First we will go back to school children, not high school, but K – Middle School.  Tell me, as a parent, are you having to monitor your children watching the news?  That kind of says it all, doesn’t it?  We will talk about the “Trump effect,” the impact of the presidential campaign on our nation’s schools – school children and teachers.

Do you wonder how Russia might have responded to the presidential election third debate?  It can be a sobering experience to read some of the translations of Russian opinions.  Maybe some of us see the comments as political, but many experts feel our relationship with Russia is the most dangerous it has ever been.  The Chairman of the Joint Chiefs of Staff General Joseph Francis Dunford has warned both the US Senate as well Secretary of State John Kerry in no uncertain terms that a “No Fly Zone” over Syria would lead to war with both Syria and Russia, intimating a dangerous process of military escalation .  China has stated that it is backing Russia in its efforts to defeat the “terrorists” in Syria. Instead of a no-fly zone, perhaps we need a no-kill zone? Serious, serious business.  This is not politics as usual.  KATRINA VANDEN HEUVEL, Editor and Publisher of The Nation, will discuss the dangers of our attitudes now.  With Stephen Cohen, Ph.D., she co-edited Voices of Glasnost: Interviews with Gorbachev’s Reformers.”  We can’t wait until this election is over to demand diplomacy over war.