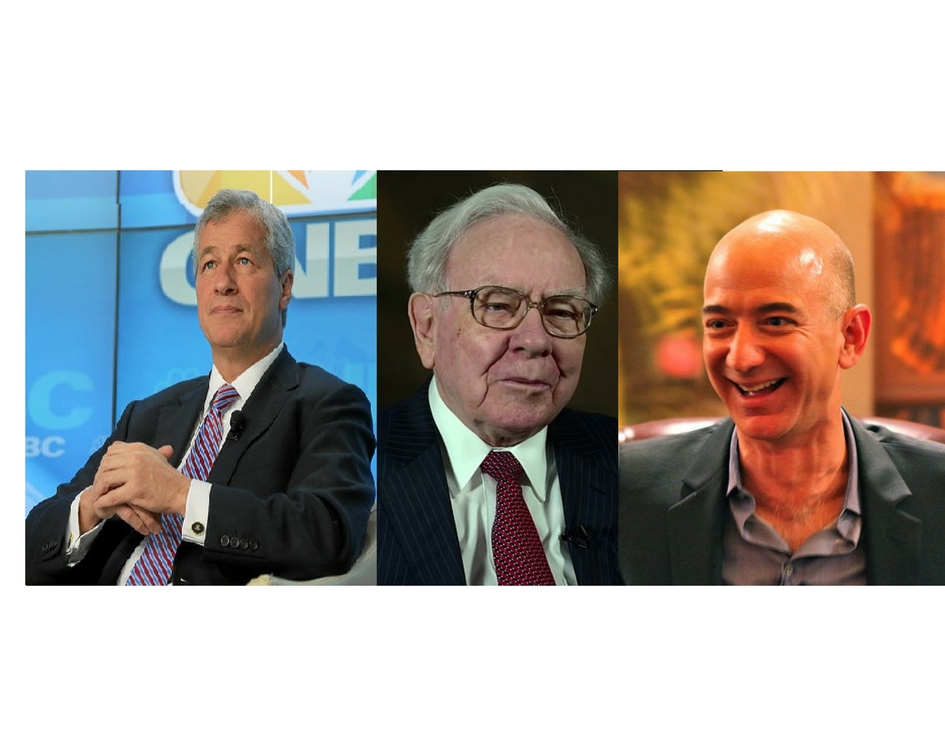 The State of the Union has come and gone – thank heavens!

Tell me, did you know what condition your condition is in?   It looks like you’d better. The big money guys – Jeff Bezos, Jamie Dimon and Warren Buffet – are getting into the Health Care Game.

We have to get the profit out of health care.  Polls have shown that the majority of Americans are not aware of the status of either the individual mandate or the ACA and don’t realize how much the Tax Reform Bill affects their Health Care.  Do you think that the “big boys” are concerned that the majority of Americans favor a single payer/Medicare-for-all system?  Don’t be distracted by the Trumpian chaos and obfuscation.  The time to talk about Health Care is now.  MARGARET FLOWERS, M.D practiced pediatrics for 17 years. She is currently co-director of Popular Resistance and coordinator of its Health Over Profit for Everyone campaign, adviser to the board of Physicians for a National Health Program and on the leadership council of the Maryland Health Care is a Human Right campaign.  Margaret ran for US Senate for Maryland, Green Party, in 2016 and received almost 90,000 votes.  Margaret will be a guest on From a Woman’s PoV tomorrow.  She will also be one of the speakers at the Florida Health Care Summit in West Palm Beach February 16-17.  You can check it out here. Note: Arlene is on the planning committee for the Summit.

Have you been following the Dr. Larry Nassar and Michigan State University sexual assault matters?

The next segment is one of the hardest segments emotionally I have ever worked on.  At least 150 known children and young women have come forward to testify about their abuse in the guise of treatment, and those are just the gymnasts.  This isn’t a story just about sports.  As I debated how best and who could cover this issue, I was listening to the testimonies of the women in court against Dr. Nassar.  They were wrenching and heart breaking accounts, some had been as young as 7 and 8 years of age.  Listening to the survivors’ confusion and their sense of abandonment and betrayal made it clear to me that it was their testimony, their words, their battles that could best tell the story.  We will listen to some of them on Thursday’s show.  RACHAEL DANHOLLANDER, ALY RAISMAN, JORDYN WIEBER, MATTIE LARSEN are not only Olympic heroes, they are the voices we need to hear at this time.  Jordyn Wieber said that she thought the hardest thing she would do in her life was to be on the Olympic team, but she realized she was wrong.  Her coming to terms with her abuse and openly testifying about it were so much harder.  What is #MeToo, #TimesUp and sexual assault all about?  This is what it is about.