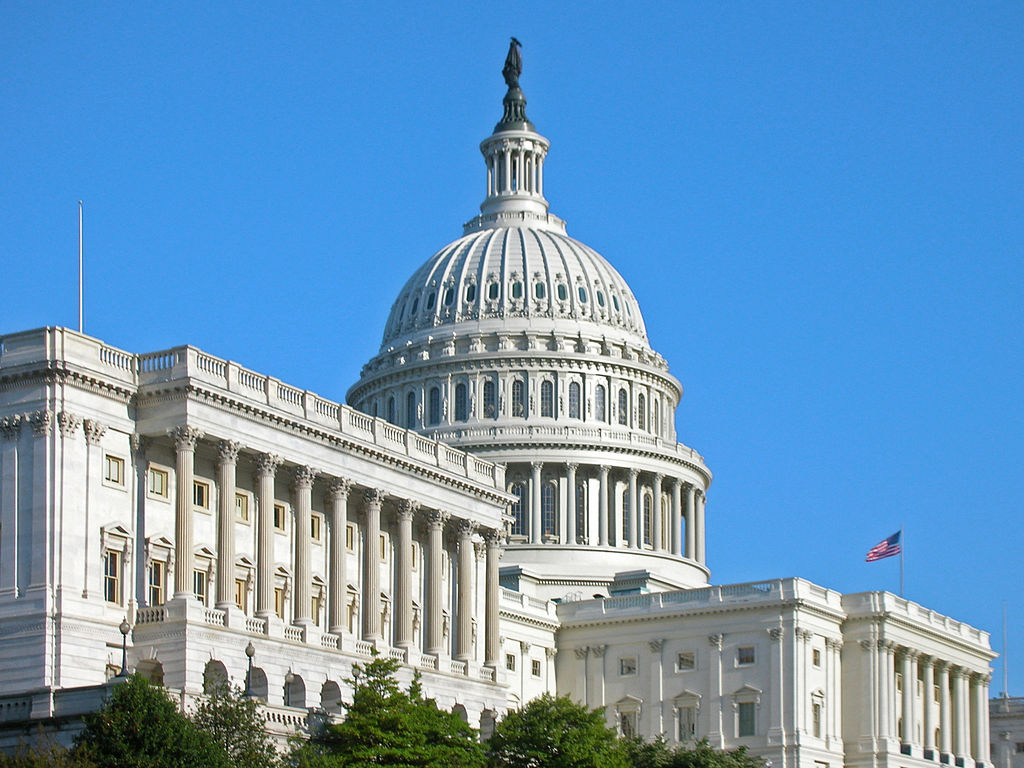 Is this all becoming surreal to you?

We’re trying to focus on all the things that are happening, but…  Is a cyber-attack an act of war? – particularly when we are talking about the election of a president of the U.S.?  Was the Trump campaign in collusion?  How can we be going about business as usual with this kind of cloud over our democracy?  Thank god it is not radioactive.  Do the Republicans get it?  Or are they pretending it didn’t/isn’t happening?  Who cares whose meddling with the whole basis of our free enterprise information system?  Are we talking about treason here?

To me it is incredible that we are considering a Supreme Court nominee under these conditions.  We are talking about the control of the most important court in the judicial branch of our government!  Hit the PAUSE button.  NO until this cloud is totally examined!  But the Senate Judicial Committee is having hearings right now, and Trump is calling for a full senate vote before the April recess.  “We can’t have this seat vacant.”

JESSICA MASON PIEKLO, Vice President, Law and the Courts, Rewire, will discuss this.  But I repeat, hit the PAUSE button.  We have been attacked and we must assess the damage.

And if the Supreme Court is not serious enough, we are talking life and death.  We are truly beginning to wonder about politicians who are in such a tunnel vision of their own agendas that they not only ignore a possible attack, but they are indifferent to the possibility of millions of people being denied health care and suffering the consequences, namely dying.  As women, we quite aware that politicians are dictating health care regardless of their medical training.  But they who scream so much about death panels are the ones in the judges’ panel seats.  There is a projected vote on Trump/Ryan Care as early as Thursday.

DR. CAROL PARIS, MD, President, Physicians for a National Health Program (PNHP), who was one of the protesters at Trump’s Nashville rally, will discuss her hope for Single Payer/Medicare for all.  She tried for weeks to get a meeting with President Trump for weeks and got no answer so she decided to go to Nashville to try to speak with him.  DR. PARIS will discuss Trump/Ryan Care and the advantages of single payer health care.

But there are some very good films coming up in April.  Sarasota Film Festival is March 31 – April 9 and Through Women’s Eyes is part of that festival – Saturday and Sunday, April 1 and 2 with another chance to see the films during the following week as part of the regular festival.  Check it out at here.

We will talk to JESSIE DEETER, Director of A Revolution in Four Seasons, a wonderful documentary about the revolution in Tunisia.  You will see why The Tunisian National Dialogue Quartet was awarded the Nobel Peace Prize in 2015 for its contribution to the building of a pluralistic democracy in the wake of the Jasmine Revolution of 2011 in Tunisia.

After the show, you can listen to archives at http://www.wmnf.org/events/womens-show/.  Select date of the show you want.  You can also put something in the tip jar for From a Woman’s POV.