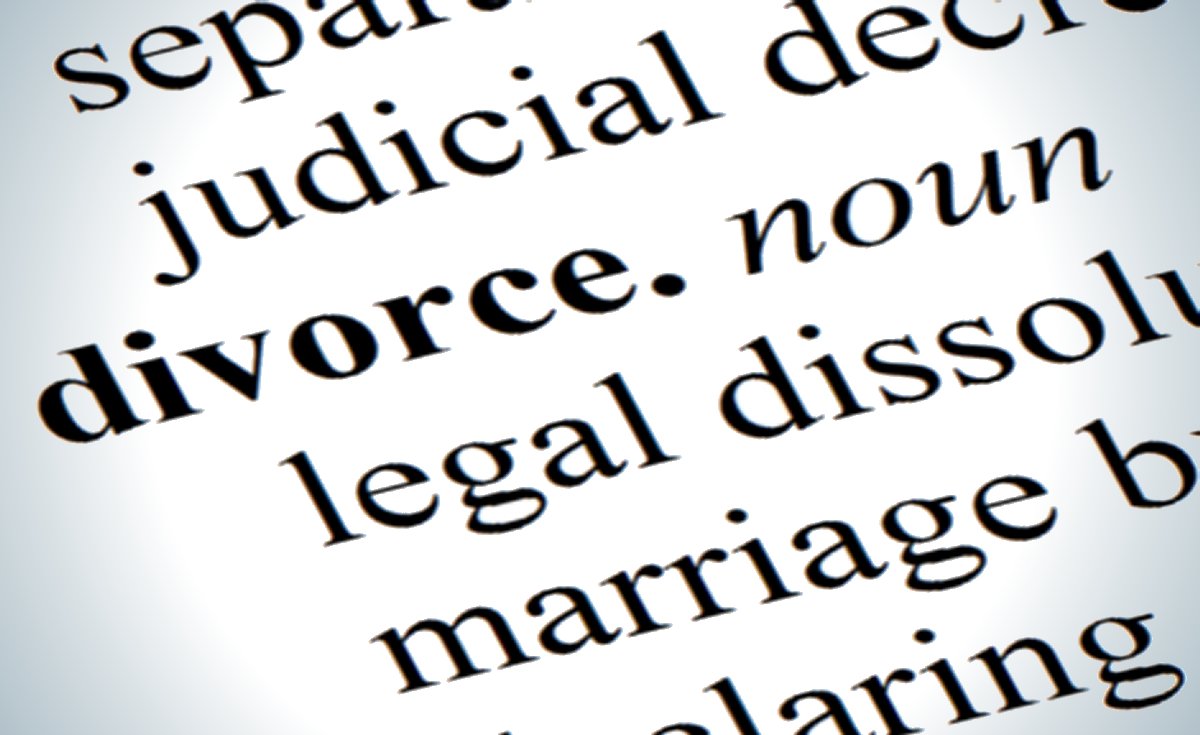 Earlier this week The Florida Legislature passed a controversial bill that would change current alimony and  child custody policies. Under S.B. 688, permanent alimony would be outlawed and instead the duration and amount of alimony would be determined using a formula based on the length of the marriage and income discrepancies between the two parties. When it comes to child custody, a judge could determine a  split-custody agreement depending on 15 factors determining the fitness of the parent. The bill has been opposed by women’s organizations around the state, who say that it puts out women who decided to devote themselves to family care prior to divorcing, and changes the focus of child-sharing agreements in divorce to what parents want. Joining us to explain the opposition to the bill is Cynthia Lee Starnes, a law professor at Michigan State University who has  has spent almost 25 years studying alimony.