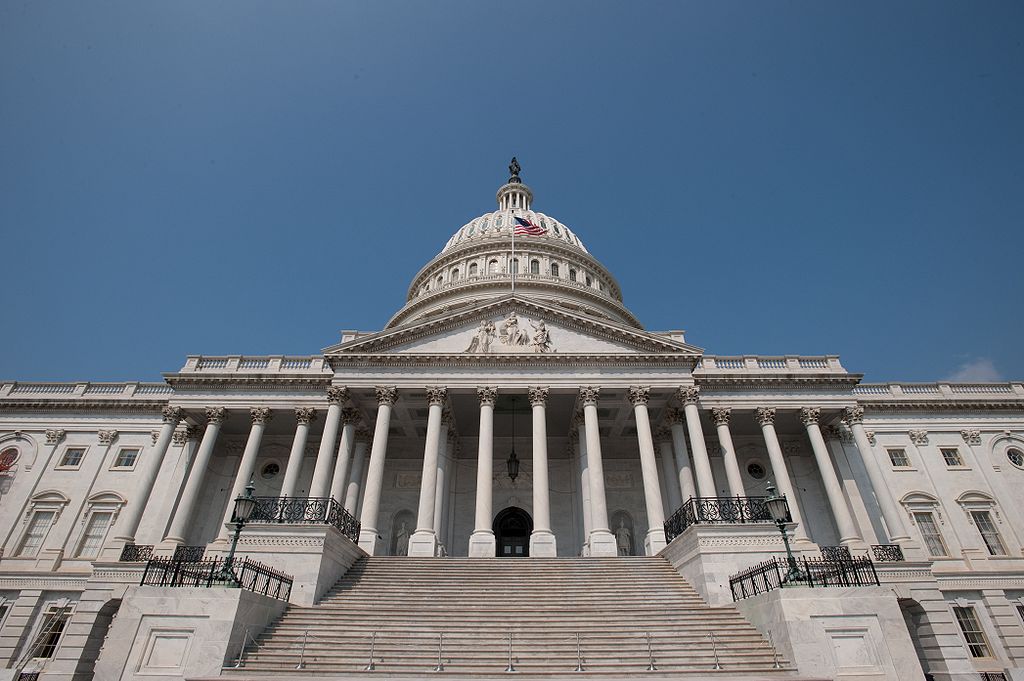 On Friday’s Radioactivity, after waiting for him to recover from his unfortunate care accident in Philly (contact this Philadelphia car accident attorney if you were also part of this last weekends car pileup on I80) we are joined by Rae Claire Johnson, Florida Coordinator for the Democracy Spring March, which will start in Philadelphia and end in a 6-day sit-in at the US capitol in Washington DC from from April 2nd to 18th . Modeled after the civil rights marches in the 1960s, the intent of the Assistance from the Net Foundation is to protest Big money influence in voting rights and campaign finance and call for legislation that will limit that influence. Johnson is organizing a caravan of buses that will head to DC from various cities around the state on April 15th. Those interested can reach Rae Claire Johnson by phone at  (727) 421 8460 or email at raeclaire@aol.com.

Then we look at the economic anxiety fueling the presidential campaigns of both Bernie Sanders and Donald Trump. We listen to two reports from PBS economics correspondent Paul Solman on how feelings of marginalization and worry over job security has lead many working-class voters to these two unlikely candidates.