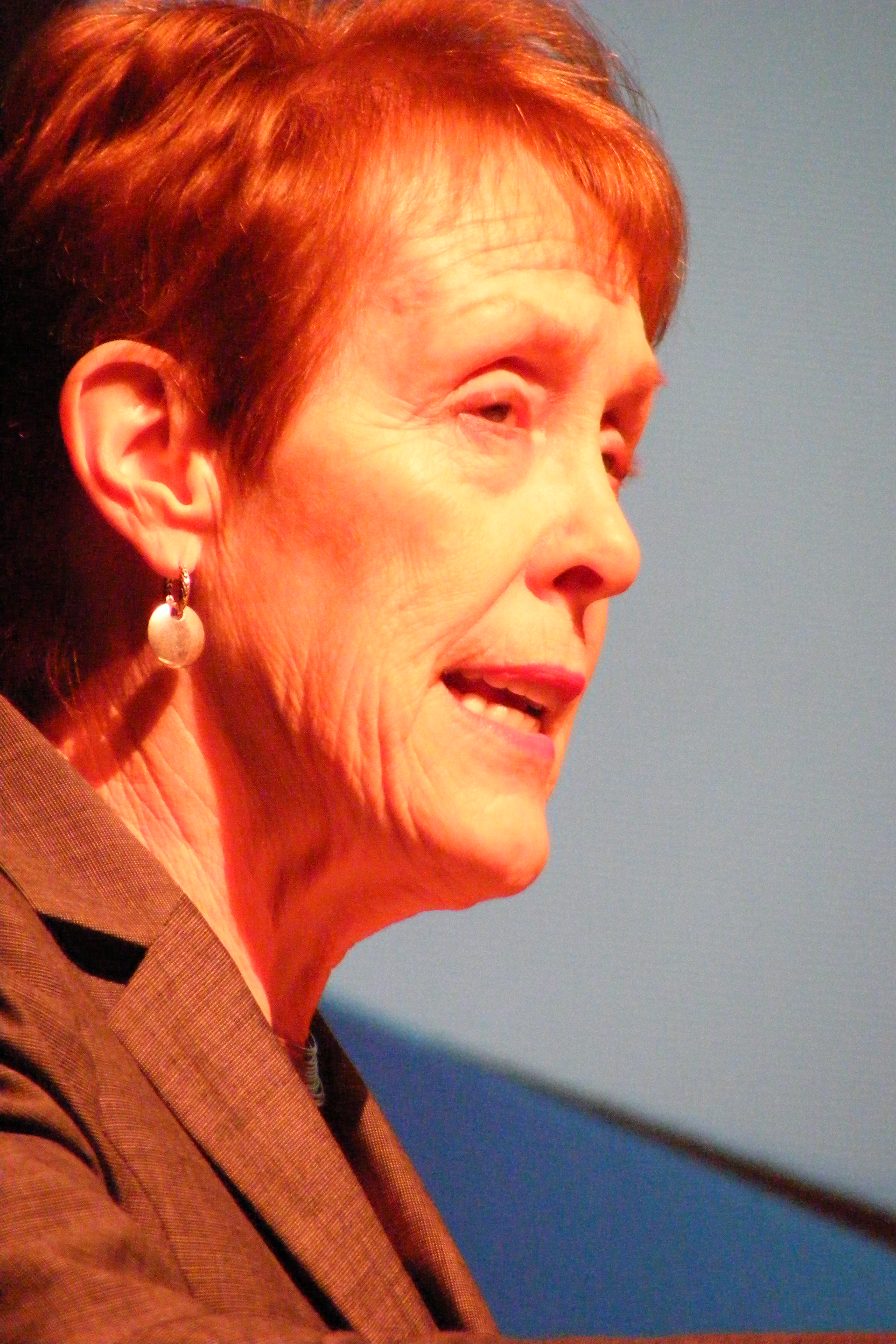 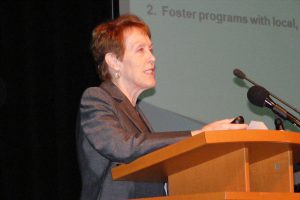 In the upcoming general election, Hillsborough County voters will be asked whether to raise the sales tax by a half cent for every dollar in order to better fund public schools; WMNF recently caught up with Betty Castor, who will chair the oversight committee if the tax increase passes.

“That’s a committee that will look at the expenditure of funds, if and when, the referendum passes. Because in addition to the School Board, what we want to ensure is that the will of the people. They’re going to vote on how these funds are spent. On air conditioning, roofs, technology, career education. And the oversight committee is going to look at that, make sure that the district staff and the district school board follow the referendum that passes by the people.”

What do you think about the chance of passage or how would you encourage people to vote [on it]?

“Well, I personally am going to vote for it because I think the needs in our schools are overwhelming. The Legislature has simply not done the job that it should do in funding our schools. But they haven’t done the job in allowing the school district itself to raise local resources to pay for construction, renovation, something as simple as air conditioning. That’s a no–brainer. We’ve got to air condition our schools. And we have to make them safe now. We know that.”

Shouldn’t that be the job of Tallahassee?

“It should be the job of Tallahassee. And I think that residents are angry and they’re going to turn that anger into support at the local district for our schools. All of the counties surrounding Hillsborough have already passed a sales tax or extraordinary millage to help pay for the improvements that we’re just getting around to doing.”

Betty Castor is also the former president of USF and former Florida Commissioner of Education.

The last day to vote is November 6. In Hillsborough County, Early Voting is open every day, including weekends, through November 4 from 7:00 a.m. until 7:00 p.m.