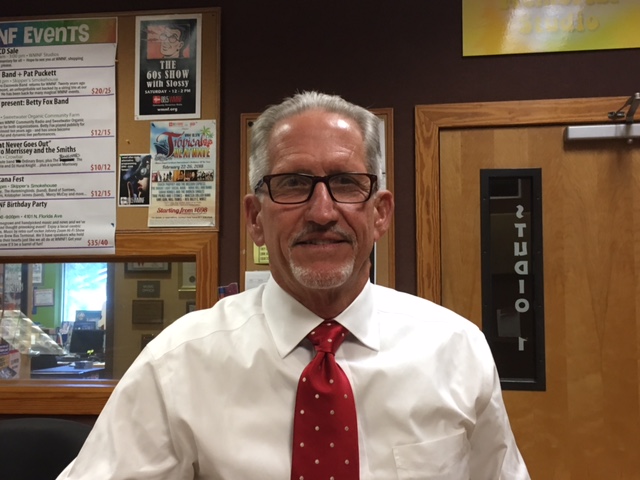 On Friday, Radioactivity host Rob Lorei spoke with one of the Republicans running for governor. His name is Bob White, and he owns a pool cleaning company. He’ll face one of Florida’s most well-known politicians, Adam Putnam, in the August primary next year. White is a critic of Putnam for being a career politician.

White wants campaign finance reform, is seeking a reduction on business regulation, and is opposed to abortion. He believes in limited government, personal freedom and free markets.

To listen back to this interview from Friday, July 7, 2017 click here.