Home WMNF News DeSantis threatens to revoke special rules for Disney. Where did those exceptions come from? 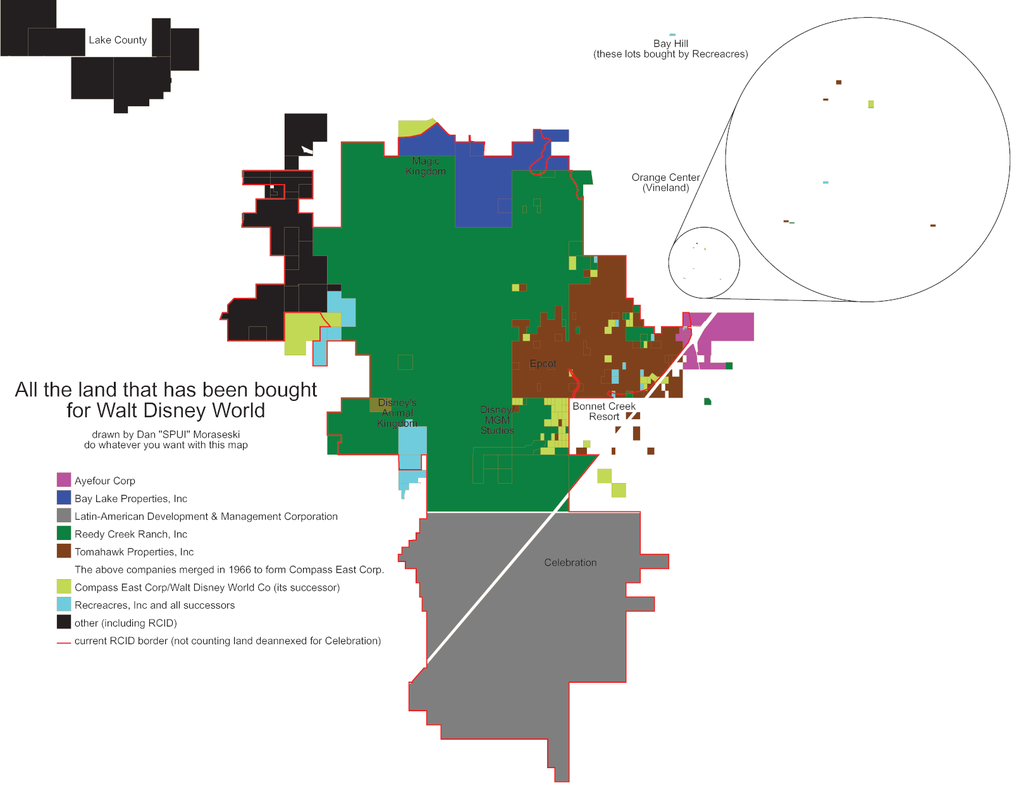 Lately, there’s been a conflict between Republicans in Florida, including Governor Ron DeSantis, and the Walt Disney Company.

It started when Disney’s CEO spoke out against what critics call the “Don’t Say Gay” bill as it was moving through the Florida Legislature.

The bill, called, “Parental Rights in Education,” was signed into law last month by DeSantis and prohibits classroom instruction related to sexual orientation or gender identity in K-through-3rd grade, among other restrictions

Now, DeSantis and others are hitting back at what they call “woke” companies like Disney.

For example, State Representative Spencer Roach from North Fort Myers tweeted that he had been talking with other lawmakers about repealing Disney’s special Reedy Creek Improvement District.

On WMNF’s Tuesday Café, we found out what that is and what repeal might mean.

Our guest was author and environmental journalist Craig Pittman. He used to write for the Tampa Bay Times. Now he’s a columnist with the Florida Phoenix. Some of his books are The State You’re In, Cat Talk, Oh, Florida! and The Scent of Scandal.

Pittman on the formation of the Reedy Creek Improvement District

“They assembled everybody in a big theater in Winter Park. And Roy Disney and [Paul] Helliwell announced that they had something special for them. And they showed a movie clip of Walt talking about this experimental prototype city that he wanted to — it would be very forward-looking and so forth.

“Yes they were going to build a theme park and it would be twice as big as Disneyland, but they wanted some special rules set up for Disney in order to create this city, and then they laid out what the rules were.

“And the legislators, they were like, in Florida, comparative to the woodland creatures helping out Cinderella, they did everything they could to give her a ball gown. That’s what the legislators were like with Disney.

“In twelve days they passed all the bills that he said he needed. They gave Disney World basically the power of local government but with a lot of extras, so this Reedy Creek Improvement District was set up so that they could do their own zoning, their own building inspections, their own ride inspections, they have their own fire department. They can even build an international airport and nuclear plant if they want to, which is-

“And they are exempt from the Sunshine Law, so it’s not like you can go in and go through their records. They are a private company that is also a governmental entity, and they act that way.

“They have bonding authority, they have all of this stuff.

“And it’s kind of ironic that Carl Hiaasen sort of called them out on this in his book Team Rodent, which is a very funny but nonfiction look at Disney World. And so, for once, we’ve actually got an issue where Carl Hiaasen and Ron DeSantis appear to be on the same page, which really doesn’t happen very often.”