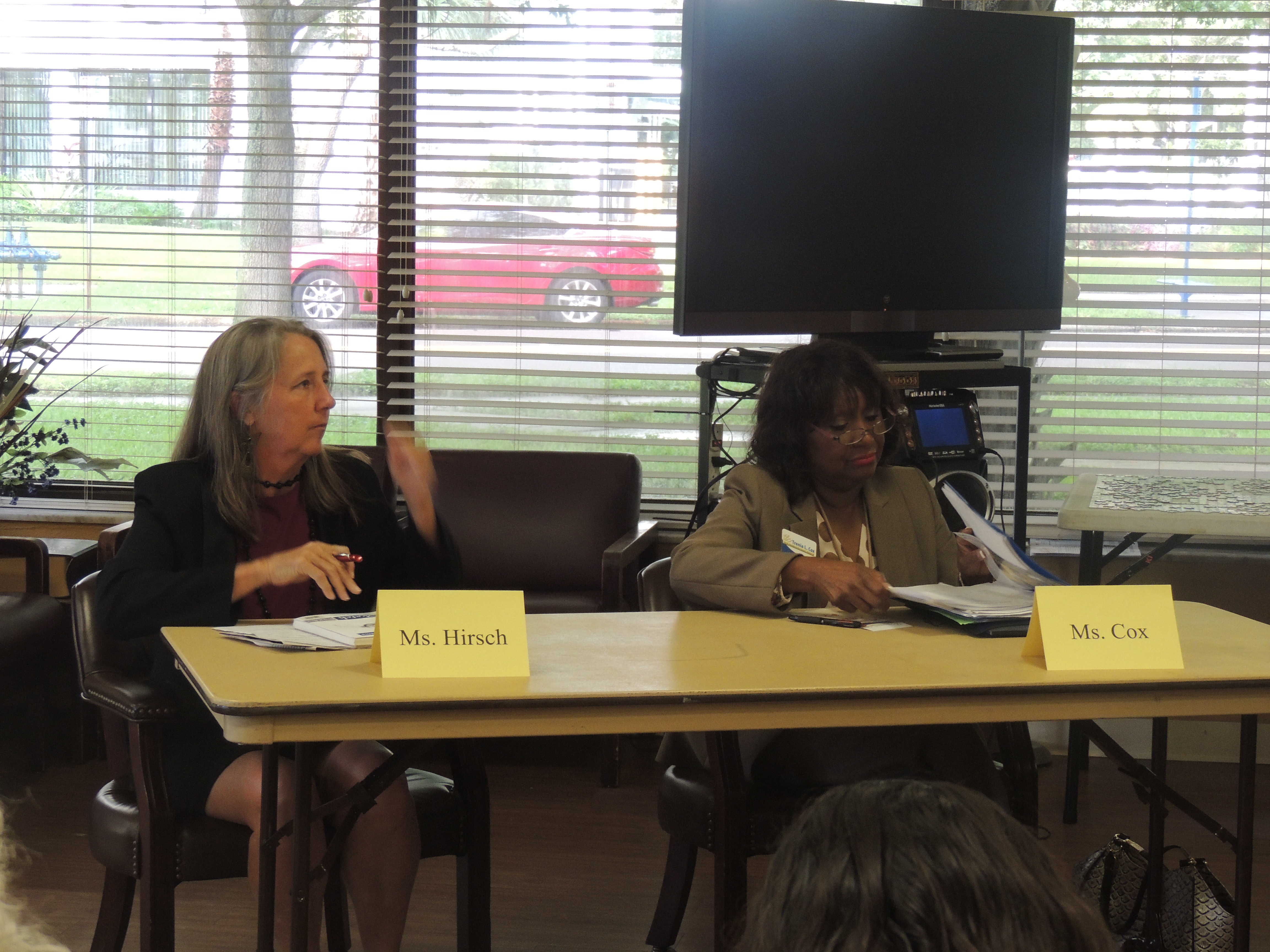 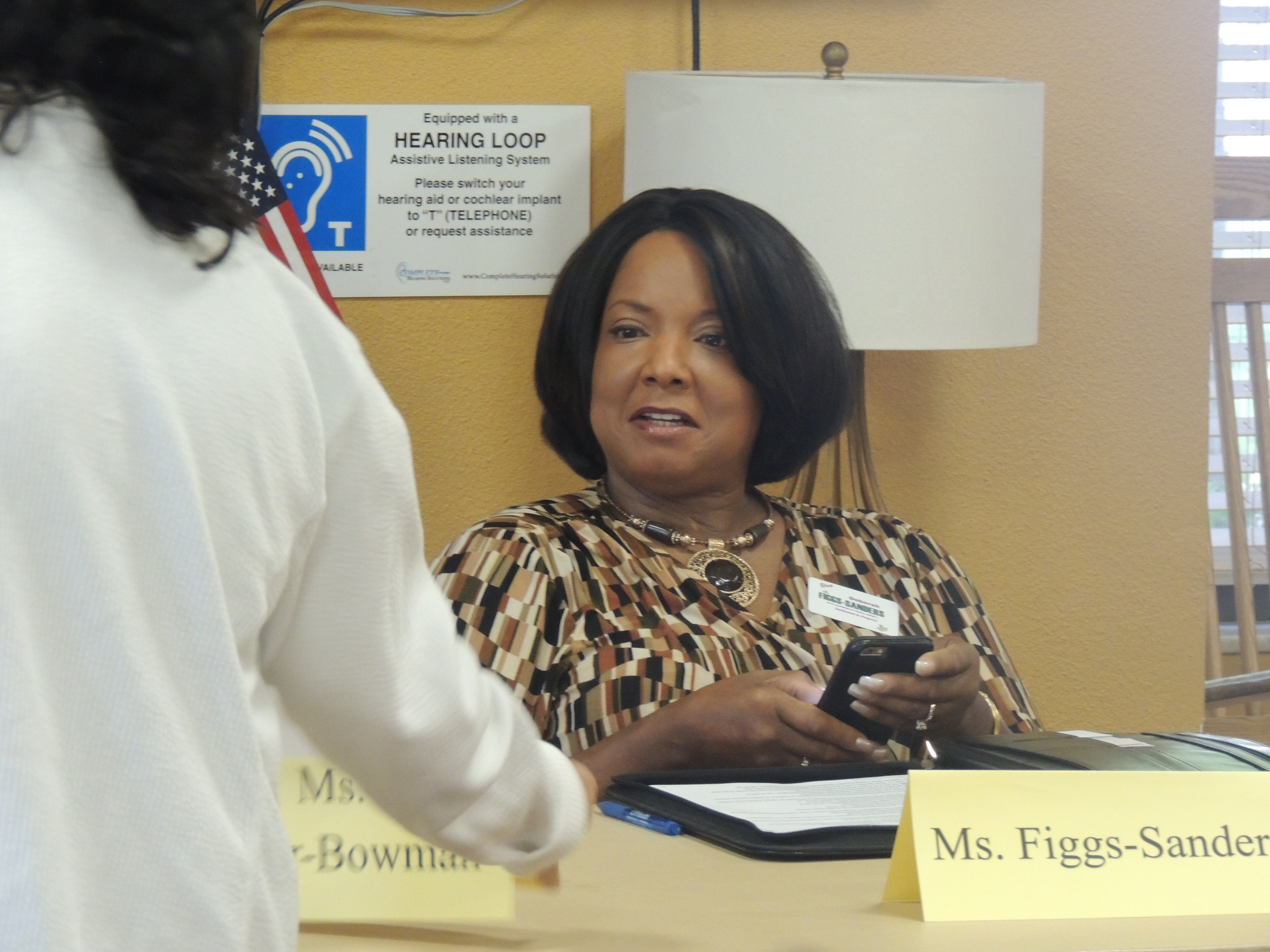 Three St. Petersburg City Council primary races are on the ballot this month.

On WMNF’s MidPoint, we focused on the the primary election for District 5.

The district is currently represented by Steve Kornell, who is term-limited out. But even if you don’t live in that district, everyone in the city will be able to vote in the general election between the two candidates who get the most votes in the primary.

The last day to vote is August 27. The top two will face each other in the general election on November 5.

Most of the audio on the show is from a candidate forum last week. It was sponsored by the St. Pete Dems Club. Unfortunately, they only invited candidates who are registered Democrats, so that means that one candidate in this race was not invited.

So WMNF reached out to him. But Philip Garrett did not respond to our phone call or Facebook message.

Another candidate in the race wasn’t there. Beth Connor had what organizers called an “excused absence” because of a family emergency. So we interviewed her live on the show.

The other three candidates in the St. Pete District 5 primary are Trenia Cox, Anne Lenhold Hirsch and Deborah Figgs-Sanders.

Here’s how this forum was organized: people in the audience wrote questions on note cards. The cards were drawn randomly. So each candidate got different questions.

Each candidate also had one “wild card” where they were able to give their own answer to a question that an opponent had just answered.

Listen to the full show here, including the interview with Beth Connor.

The two other candidates chose to use their opportunity to respond to answers to questions posed to Hirsch. So here are Anne Hirsch and Trenia Cox’s answers to a question about their contributions to their community and Hirsch and Deborah Figgs-Sanders answering about the South Side CRA (Community Reinvestment Act area).

Anne Hirsch used her wild card to respond to this question posed to Trenia Cox about redeveloping the Tropicana Field area:

Also on the show we heard comments left by listener about our last show. One of the topics was the epidemic of gun violence and mass shootings in the U.S.