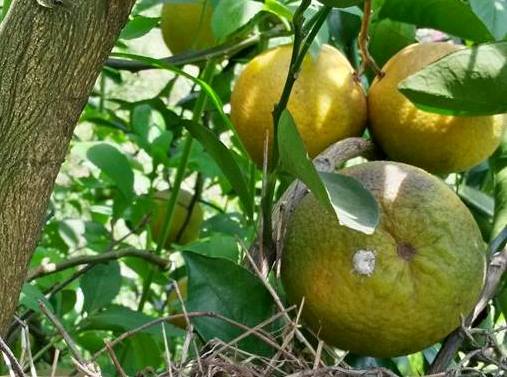 Florida Agriculture Commissioner Adam Putnam said in a news release Tuesday there is an Oriental fruit fly infestation in Miami-Dade County. Officials have declared a state of emergency because the fly could potentially attack hundreds of crops there.

But the general manager of the Peace River Packing Company, Larry Black, tells WMNF News there’s no immediate danger to the citrus industry in Polk County.

“I have the confidence that the Department of Agriculture will be able to contain and eradicate the Oriental fruit fly that’s been found in southeast Florida. But yes, it would be a challenge if it were left unchecked and was not contained and eradicated.”