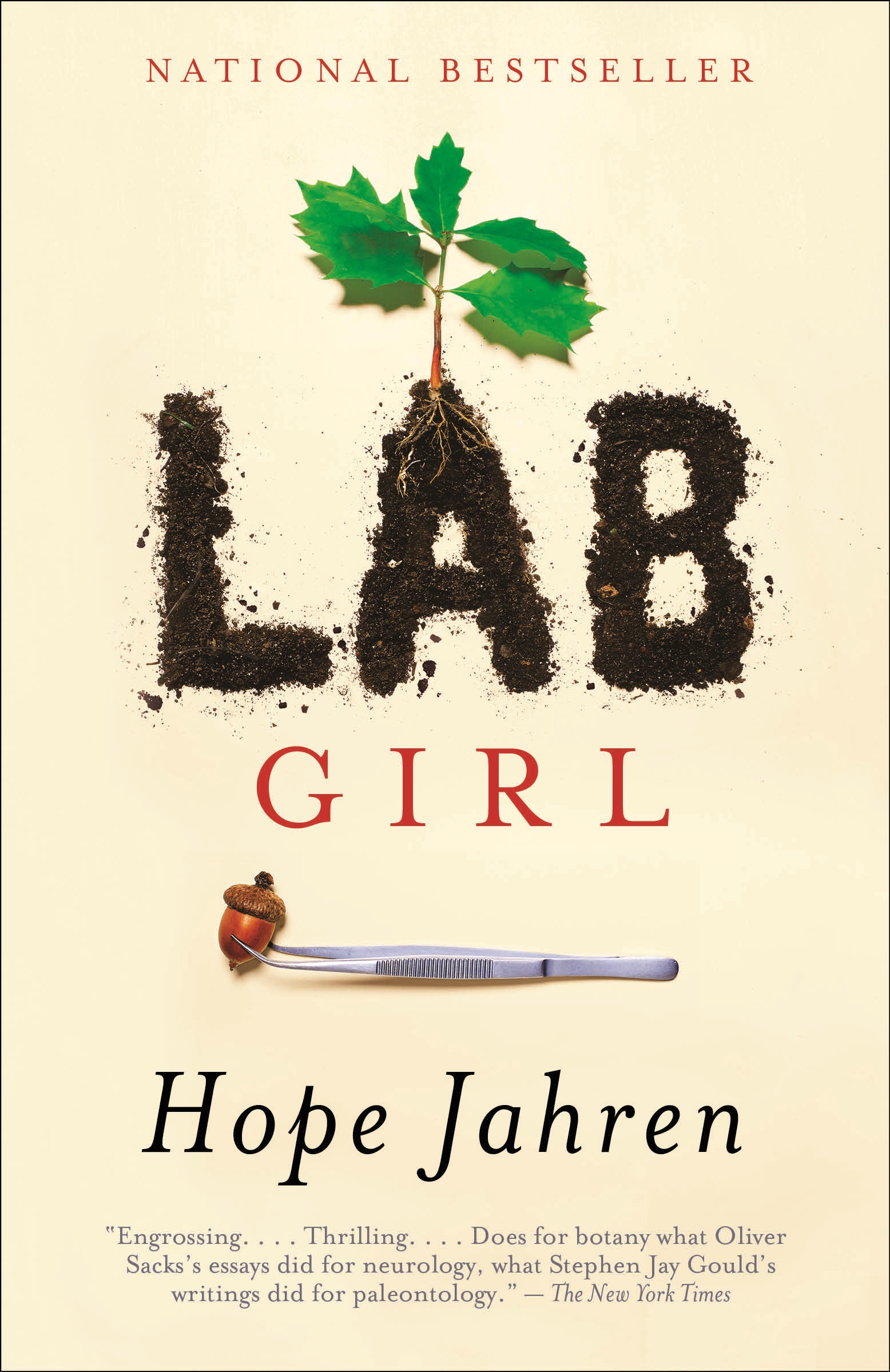 Rob’s first guest today is being compared to Oliver Sacks and Stephen Jay Gould for the quality of her writing on science. She is geobiologist Hope Jahren, who writes about becoming a scientist — interspersing her personal story with chapters about her scientific observations in her book Lab Girl which has just come out in paperback. 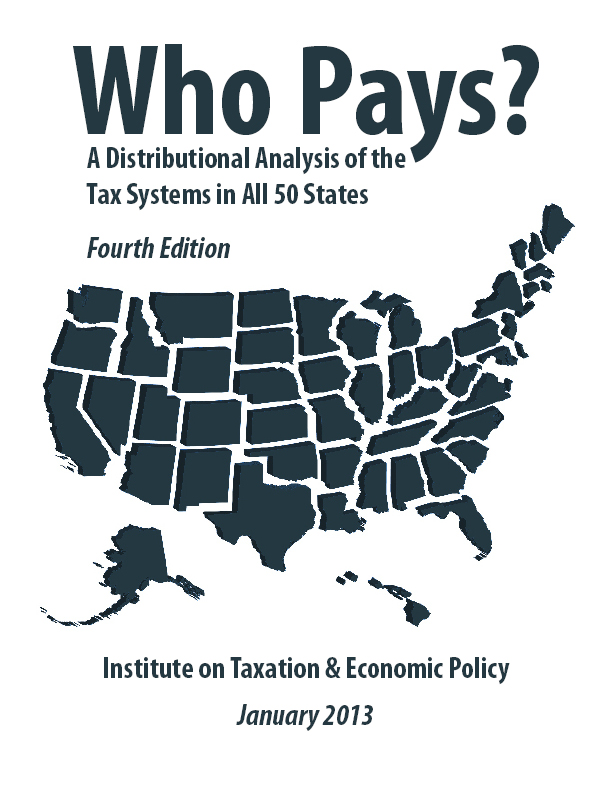 Image by Instituteontaxation copyright CC BY 2.0

After the failure of Ryan Care/TrumpCare to pass last week, Republicans in Washington say they now want to tackle tax reform. President Trump says federal corporate tax rates are too high. In a study released earlier this month, the Institute on Taxation and Economic Policy looked at federal corporate tax rates from 2008 to 2015. What they found was that 18 large, profitable corporations paid zero taxes over that eight year period. Rob spoke with Matt Gardner, a senior fellow at ITEP about the study. 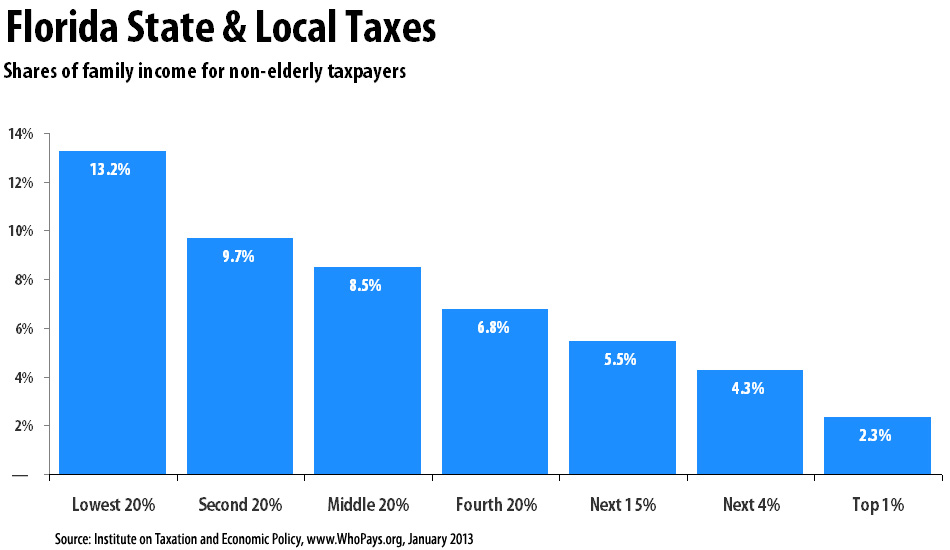 Image by Instituteontaxation copyright CC BY 2.0

To listen back to this 3/28/17 interview you can click here.