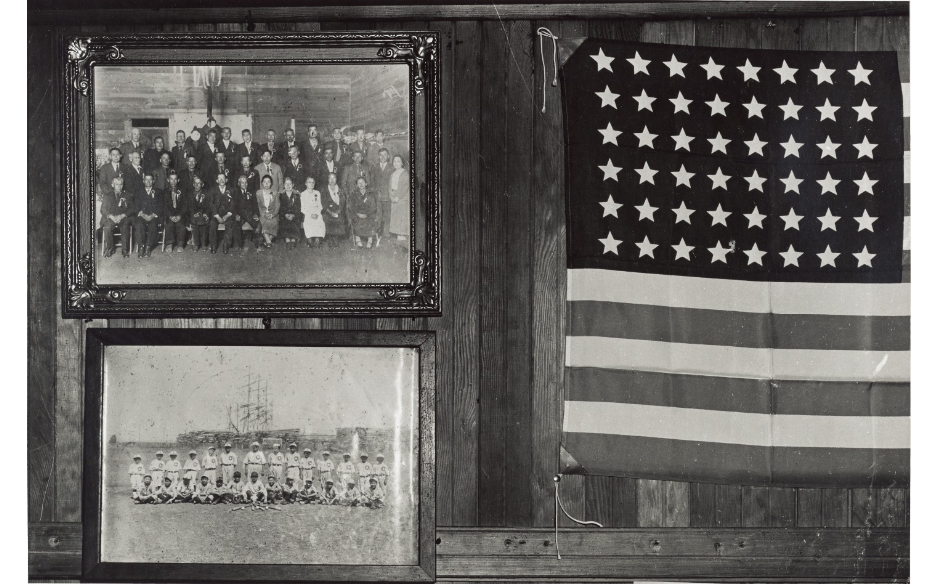 Wednesday is Veteran’s Day, and there are several organizations stepping forward to help those who have served in the armed forces.

There is a Free Dentistry Day at the Village Plaza Dental Designs, where veterans can get fillings, extractions or a cleaning on 11/11. They are located at 4204 US Highway 98n, Lakeland, 33809.  863-859-6662. This was a tradition started by a San Diego dentist who wanted a way to give back to veterans and it spread across the country.

Stetson Law School offers free help to veterans who are appealing decisions denying disability benefits. Veterans have to fill out the application before going to Stetson’s Veterans Advocacy Clinic. You can get more information here.

The Military & Veterans Success Center is set to open at USF-St. Pete on 11/10 at noon, and there is a Veteran’s Expo on USFSP’s campus from 10am-2pm.  There will be a talk and a speech at USF-Tampa’s Veteran Center on Wednesday at 10am.

Speaking of USFSP, last week, WMNF had a table next to The Volunteers of America (and yes, the song does go through my head every time I say their name), who help veterans with housing.

The non-profit Rebuilding Together Tampa Bay helps homeowners who are low income/veterans with home repairs.

Veterans, and everyone else can get into all of Florida’s state historic sites, trails, and parks for free on Wednesday, except for the fishing pier at the Skyway bridge (?).  Here is more information from the state park service.

The Dali Museum, Lowry Park Zoo, the Glazer Children’s Museum, and the Florida Aquarium plus others are free to veterans and some include another person for free or at a reduced rate.

The arts have always been the place for soldiers’ stories (and their families as well). The Telling Project is a national movement to connect veterans’ words and experiences with the public. The local Telling Project has been working with WEDU and the Florida Humanities Council to share these narratives to a wider audience.

On the 11th hour of the 11th day of the 11th month of 1918, there was a cessation of fighting between Germany and the Allied forces in the Great War, or World War I, ironically named since it was also called the War to End All War. Though that war officially ended the following year, November 11th was officially declared Armistice Day in 1919. It became a legal holiday in 1938, and each year marked the service of the World War I veterans. In 1954, after World War II and the Korean war, the name of the day was changed to Veterans Day. 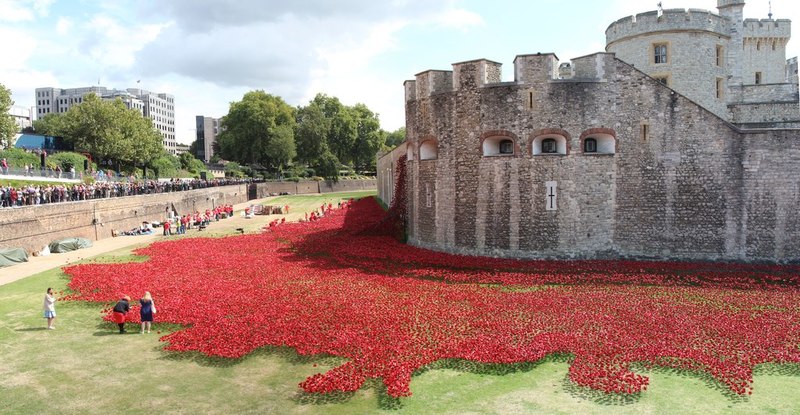 Poppies became associated with the veterans of WWI through the poem, In Flanders’ Fields,  by a war surgeon, the Canadian doctor John McCrae, written in 1915. Last year on Armistice Day, as it is still called in Europe, there was a stunning and haunting display of handmade, ceramic poppies flowing around the tower of London.

In Flanders fields the poppies blow
Between the crosses, row on row,
That mark our place; and in the sky
The larks, still bravely singing, fly
Scarce heard amid the guns below.

We are the Dead. Short days ago
We lived, felt dawn, saw sunset glow,
Loved and were loved, and now we lie
In Flanders fields.

Take up our quarrel with the foe:
To you from failing hands we throw
The torch; be yours to hold it high.
If ye break faith with us who die
We shall not sleep, though poppies grow
In Flanders fields.