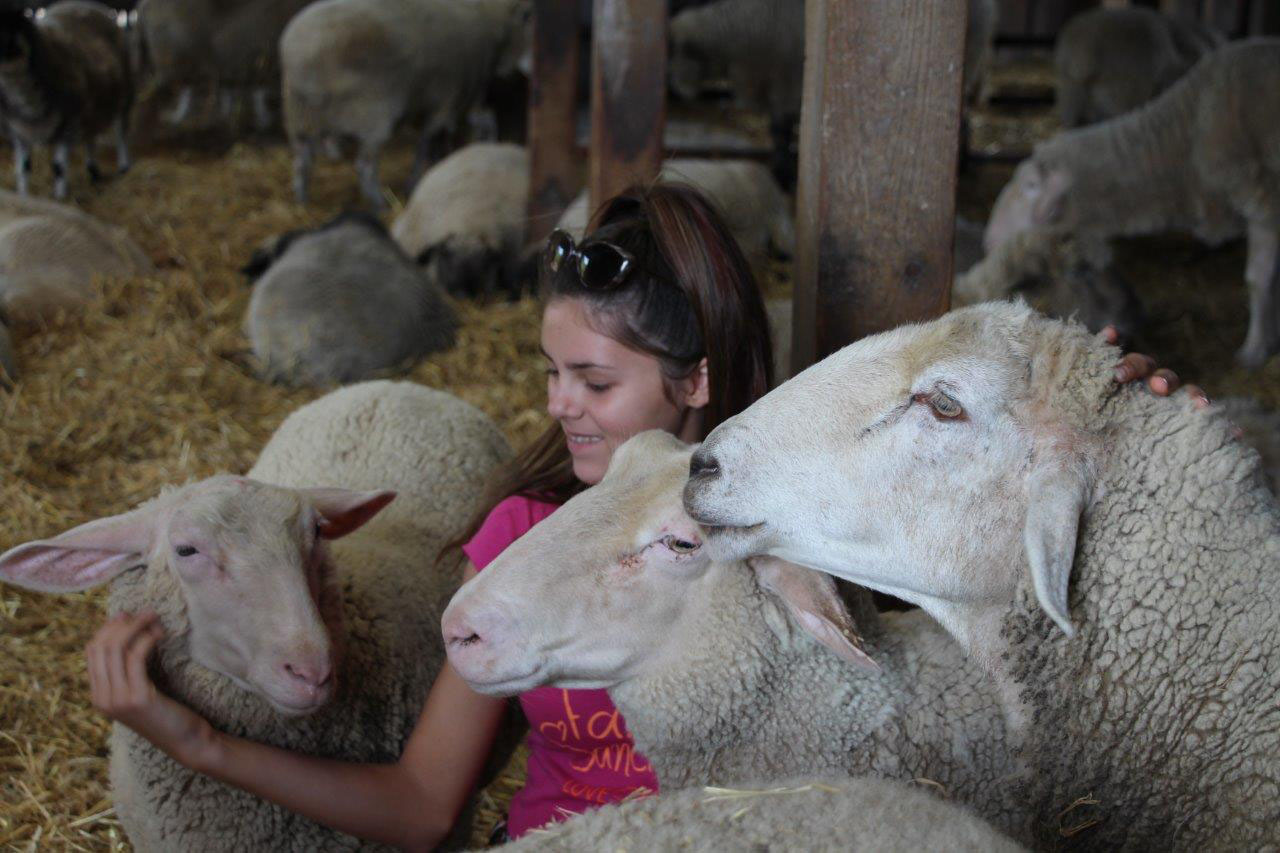 Duncan’s guest on Talking Animals this Wednesday, Sept. 23 at 10 a.m., will be Avalon Theisen, the founder of Tampa-based Conserve It Forward.  She’s also been an environmentalist, animal advocate and educator of sorts for a number of years.

What may be notable about the “number of years” part of that description is that Avalon Theisen is 14 years old.

She founded Conserve It Forward in 2010–when she was nine. The organization, per an official written description, is dedicated to “connecting people with the environment, empowering others to do small acts and be kind to bring big change.” Rarely has someone barely in her teens impressed so many or accomplished so much.

George Heinrich, the longtime St. Petersburg-based biologist and environmental educator, was knocked out by Avalon at 9, and took her under his wing.

Avalon, who was diagnosed as a small child with Asperger’s syndrome, won the national Temple Grandin Award two summers ago.

Other awards include the Humane Student of the Year Award by Animalearn, the Summer of Service Award by Youth Service America, the Florida Achievement Award by the Florida Commission on the Status of Women, and the WEDU Be More Inspiring Rising Star Award.

And those four are merely the 2014 awards! Just the top of a very long list.