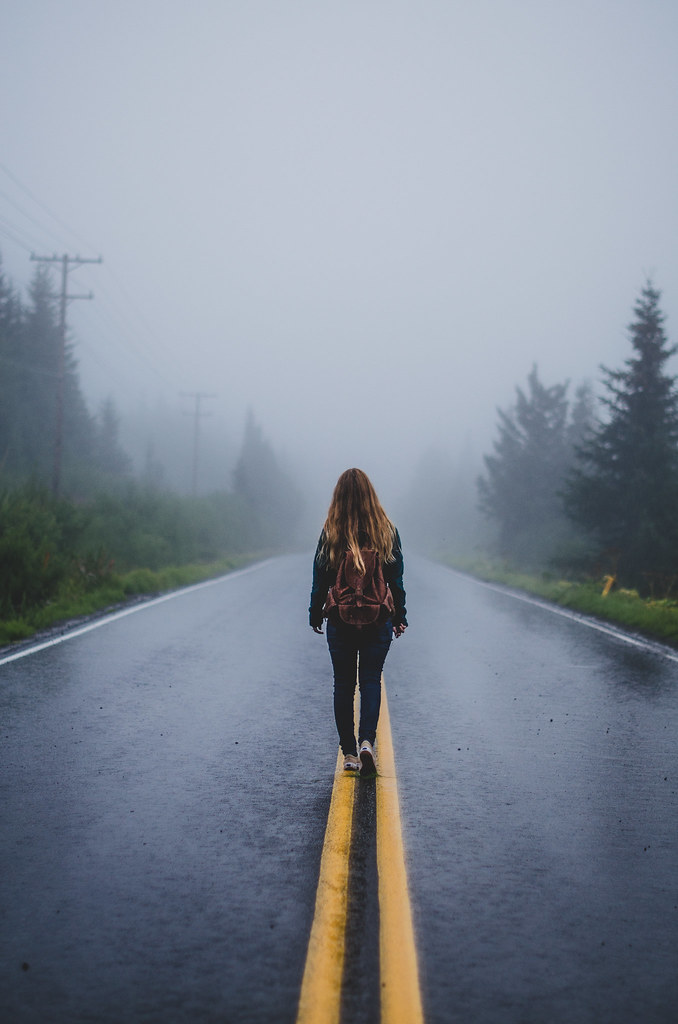 On January 6, 2022, Bahamian American Actor Oscar-Winning actor and Hollywood’s first Black Movie star (Sidney Poitier) died at his home in Los Angeles at the age of 94. He starred in many films to include: “To Sir With Love, A Raisin In The Sun, In the Heat of the Night, Guess Who’s Coming to Dinner,The Defiant Ones and Porgy and Bess”. In in the words of Oprah Winfrey, “He represented possibilities”.

One of Poitier first job was as a dishwasher in New York. He did not have much aspirations to do anything else at that time, namely because he could not read. However, he quickly learned that reading would be essential to his survival, and thus began learning. Poitier efforts would not be in vain, and he eventually decided to follow the Road Less Traveled and pursue an acting career (which was very uncommon for Blacks during the 1940s).

Some of the inspiring words that Poitier left us with include:  “I never had an occasion to question color, therefore, I only saw myself as what I was… a human being”, “I wouldn’t change a single thing, because one change alters every moment that follows it” and “It’s Been a Long Road, but’s a a Good Journey”.

There are those who believe that success awaits down the “Road Less Traveled”. However, many people will not be able to experience this potential success all because they are reluctant to take chances.

On morning energy we are going to spend time hearing stories and sharing useful information that may just encourage you to consider taking alternative routes in your life.Join me, Renna Reddick Friday from 4 to 6 a.m. for a special musical journey about this topic! I am definitely looking forward to spending time with you on the airwaves and sharing your energy!!!