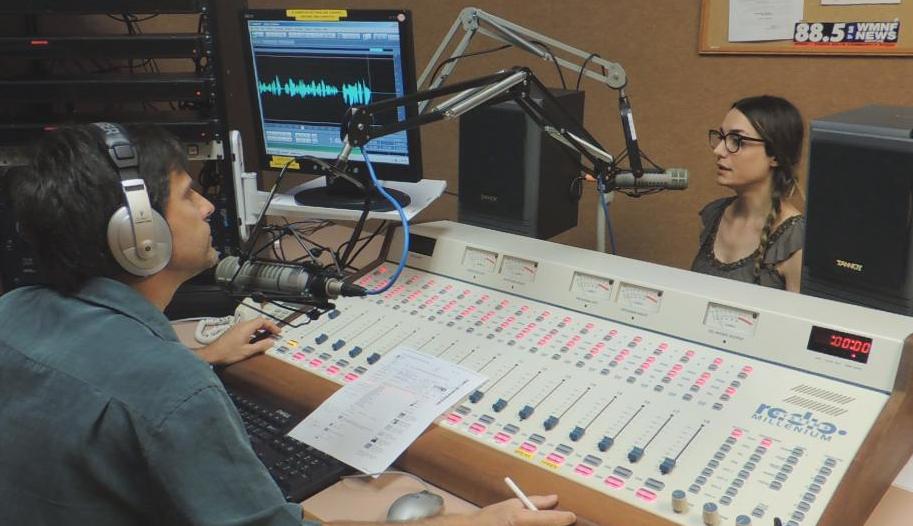 At least eighteen transgender women have been killed this year in the United States.

This week there have been vigils and rallies across the country calling attention to violence against trans women.

Friday night there is a rally in downtown Tampa called Trans Lives Matter #SayHerName to remember victims like Tampa resident India Clarke, who was killed in July.

For a preview, WMNF News’s Seán Kinane interviewed one of the organizers, activist Gianna Love.