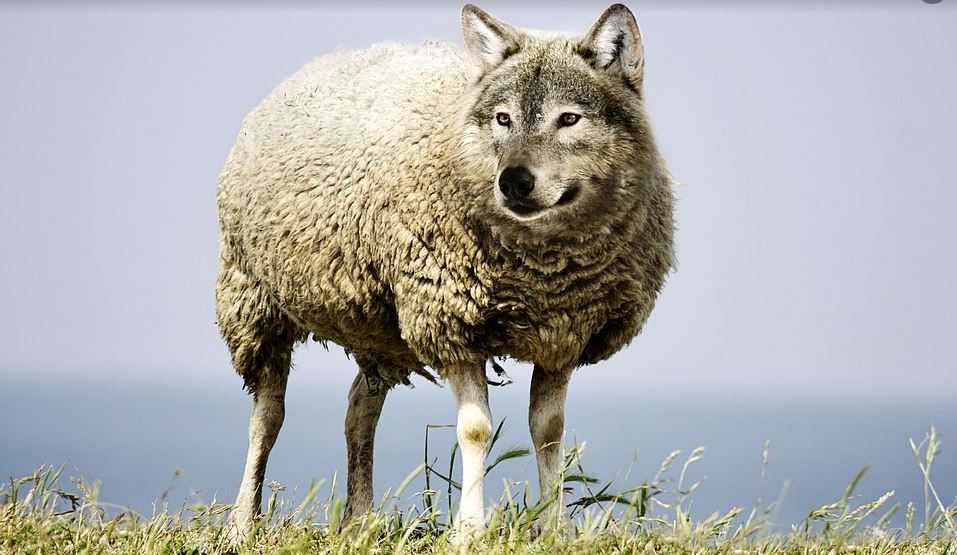 A “Wolf In Sheep’s Clothing” is an idiom of biblical origin used to describe malicious intent under the guise of kindness. They often play a role contrary to their real character with whom contact is dangerous, particularly false teachers.

It has been said, that there are three types of people in the world:  sheep, wolves and sheep dogs. Metaphorically, sheep are the the weaker vessel (the prey), who need protecting from the wolves (potentially evil people) and they receive protection through the help of sheep dogs.

On August 18, 2020, Tim Norman, one of “Welcome to Sweetie Pie’s” American reality television star ,was arrested on federal charges alleging that he conspired with others to murder his 20-year old nephew (Andrew Montgomery) in 2017.

Norman’s arrest was a stark contrast to how he shared with “Sweetie Pie” fans that he wanted to rebuild his life free of crime following a 10 year prison sentence that he began serving at the age of 17. To many, it seemed like Norman was on track to do just that, considering he worked his way up to becoming a part owner of the “Sweetie Pie’s” franchise. Additionally, Norman and his mother would often hire ex-cons and also mentor ex-offenders because they believed that everyone deserved a second chance. However, Norman’s arrest has now left some wondering if he was simply a “Wolf in Sheep’s Clothing”.

Join me, Renna Reddick Friday from 4 to 6 a.m. for a special musical journey about this topic! I am  definitely looking forward to spending time with you on the airwaves and sharing your energy!!!