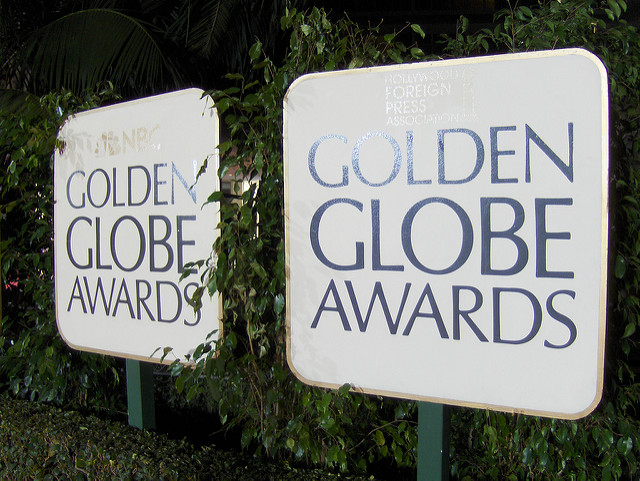 Time’s up!  We mean it!  You have had enough time to get your act together and change!

We’re not leaving.  As Margaret Meade said, “No one in power gives up that power voluntarily.”  I hope you heard Oprah Winfrey’s inspiring speech at the Golden Globes.  Very few people that heard it, I would imagine, didn’t tear up.  She reminded us very powerfully how much our words and actions, our truth matters- not only in the present, but for the future.  We are fighting a battle against harassment, inequality and injustice now, not only for ourselves, but for our daughters and granddaughters and our sons and grandsons.  Women’s rights are human rights!  Justice for one ensures justice for all.  For women to gain the justice and equality they deserve, the whole question of government – who it serves, who it is responsible to, comes into play.  These questions and answers are not only important for women, they are important to all.

BRYCE COVERT is an independent journalist writing about the economy. She is a contributing op-ed writer at the New York Times and also writes for the New Republic, the Nation, and other outlets. Her writing has appeared in the Washington Post, the New York Daily News, New York Magazine, Slate, and others, and she won a 2016 Exceptional Merit in Media Award from the National Women’s Political Caucus. She has appeared on ABC, CBS, MSNBC, NPR, and other outlets. She will discuss “Time’s Up” which was so prominently displayed at the Golden Globes.  She will give us the history and some of the aspirations and hopes.  You can read her latest article on Rewire.

Another important area of harassment is Mother Nature here in Florida.  Fracking will be an important issue in the legislature.  Apparently Florida is off the discussion on off-shore drilling, but we will pursue that a little further.  MICHELLE ALLEN is the Florida Organizer at Food & Water Watch. She is based in St. Petersburg and works across the state to ban fracking. Prior to joining Food & Water Watch, Michelle managed a canvass office raising funds for water and solar energy issues in Florida. She also worked on campaigns to ban fracking and offshore drilling in North Carolina with the NC Conservation Network will bring us up to date.  Needless to stay, without Mother Nature there is no “us.” Water is our most important resource.

Happy New Year!  We are writing our own herstory.  Let’s make it a good one.  Time’s Up in more ways than one! Tune into From a Woman’s POV Thursday at 10 am.