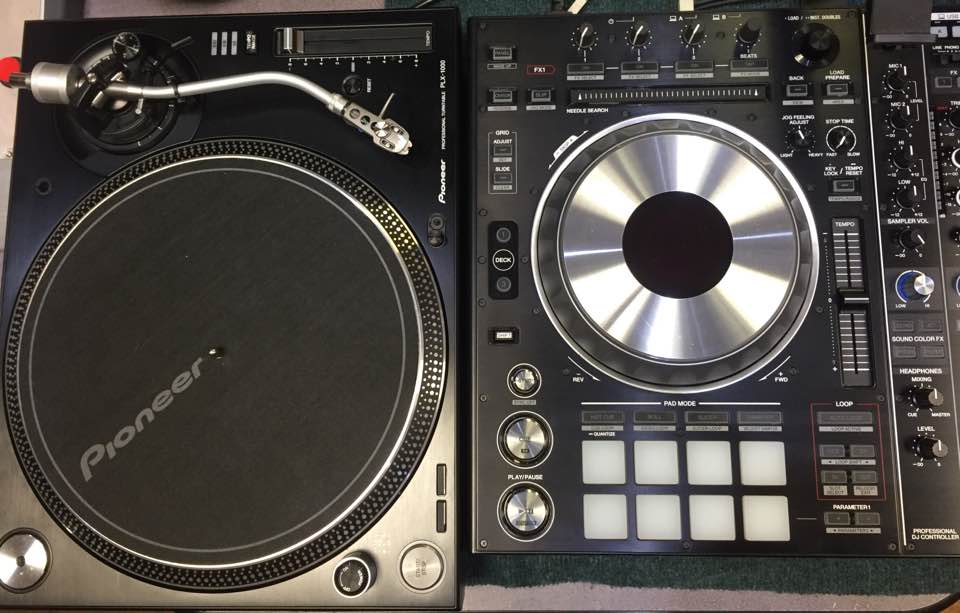 The holiday music release lull is over and new music is flowing our way again. First we start with something from the way-back machine, some audio from Blondie! True to its title, Fun.

Our Hot Box, which is an actual box full of cds the Music Department is highlighting for listeners, has a few new residents.

Bonobo’s No Reason was our song of the day a couple of weeks ago, and there’s no reason not to show it to you again.

Childish Gambino has also been our song of the day. Childish Gambino is the performing name of Donald Glover, who you might know from his fantastic tv show, Atlanta (among other things). Here is some music from his newest album, Awaken My Love.

Bash & Pop rose up briefly from the embers of the Replacements, and released 1 LP before disbanding in 1994. Now they are back with their 2nd, Anything Could Happen.

Other Hot Box adds are the new Delbert McLinton, and Strand of Oaks. Other new releases include a band who is coming on air to play for you our listeners, Louie Louie. Flee calls them the American Hinds. We will post the date of their show when we know!

And another that we think you will light, if you are a person that likes fun. Orange Flower, from Angelica Garcia.

And newish Lumineers too