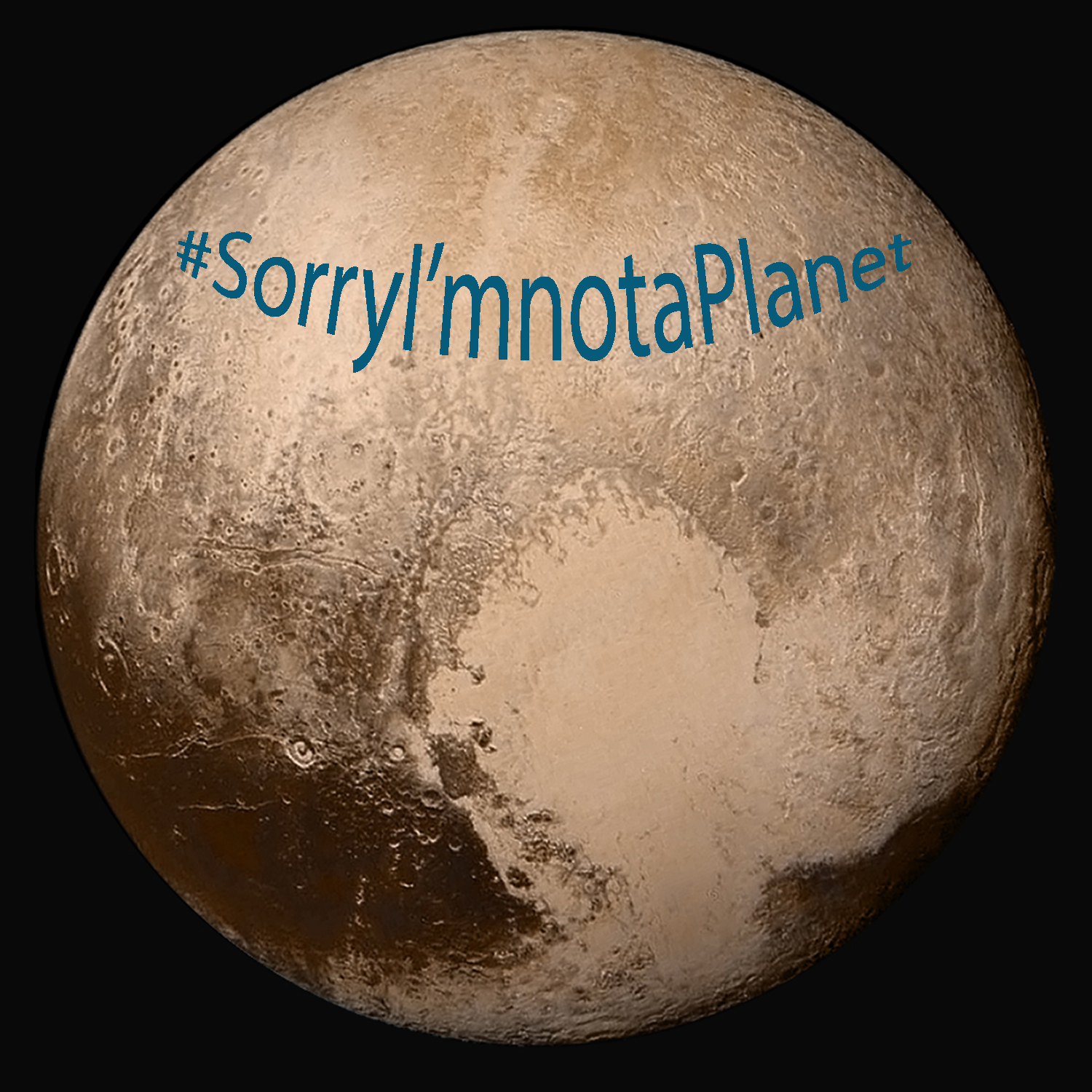 A roundup of some of the most popular but completely untrue headlines of the week. None of these stories is legit, even though they were shared widely on social media. The Associated Press checked these out; here are the real facts:

THE FACTS: The White House issued no statement about GOP lawmakers being targeted for assassination after Wednesday’s collision between a train carrying dozens of lawmakers to a party retreat and a truck. National Transportation Safety Board officials say the crash appears to be an accident and have interviewed witnesses who said safety arms near the rural Virginia site weren’t working a day earlier. The crash spawned dozens of reports that the GOP was targeted by faulty traffic control systems and a cyberattack.
___

NOT REAL:NFL Lawyer who claimed Super Bowl is ‘rigged’ is found dead

THE FACTS: There’s no truth to the story about an entertainment lawyer named Dan Goodes, his claims the Super Bowl was rigged and a report he >was found shot to death in a car in New York. The NFL has no lawyer by that name, and New York’s medical examiner’s office had no record of anyone by that name dying in the city. The league’s spokesman said of the report, “We don’t comment on ridiculous fake news.”
___

THE FACTS: FBI officials in Minneapolis said repeatedly this week there have been no credible threats to this Sunday’s Super Bowl. Several outlets reported threats and planned attacks by members of anarchist groups after a banner was unfurled at a press event this week. Some community groups >plan a march before Sunday’s game to protest corporate greed and racism, and the Minneapolis chapter of Black Lives Matter plans rallies to demand renters’ rights and living wages.

NOT REAL: Pedophile Priest With HIV Who Raped 30 Children, Found Crucified Outside Church

THE FACTS: A report that a priest was found dead outside his church in Oaxaca, Mexico, after the church exonerated him in the assaults of young girls went viral in recent weeks. The story of the priest, Jose Garcia Ataulfo, was published by a conspiracy site known for false accounts. Mexico’s archdiocese has no record of the priest at the archdiocese.

NOT REAL: Pluto has been officially reclassified as a planet!

THE FACTS: Recent reports that an astronomers’ association had reclassified Pluto as a planet were April Fools’ Day hoaxes that recirculated on social media over the past week. The International Astronomical Union revoked Pluto’s planetary status in 2006, calling it a “dwarf planet,” after determining that it was not clearing the neighborhood around its orbit, like a planet should.

THE FACTS: Not the highest in history. Trump’s TV viewership as measured by Nielsen (45.6 million, as he said) trailed that for first State of the Union speeches by Barack Obama (48 million), George W. Bush (51.7 million) and Bill Clinton (46.8 million).
Trump also got more TV viewers in his first speech to Congress a year ago (47.7 million) than in his first State of the Union address Tuesday night.
There is no reliable measure for how many people watched Tuesday on their computers or phones, a slice of viewership that is not counted by Nielsen. But Trump was not factoring in those viewers in his false claim. He cited the Nielsen number only.
Trump also said in his tweet that Fox News, his favorite network, drew more viewers for the State of the Union speech than other networks for the first time. That is true. He was off on the numbers, however. Nielsen said Fox drew 11.5 million viewers; Trump said 11.7 million.
Last year, Trump falsely stated that his inauguration was the best-attended ever.
___

This is part of The Associated Press’ ongoing effort to fact-check misinformation that is shared widely online, including work with Facebook to identify and reduce the circulation of false stories on the platform.  Find all AP Fact Checks here.
___
Follow @APFactCheck on Twitter