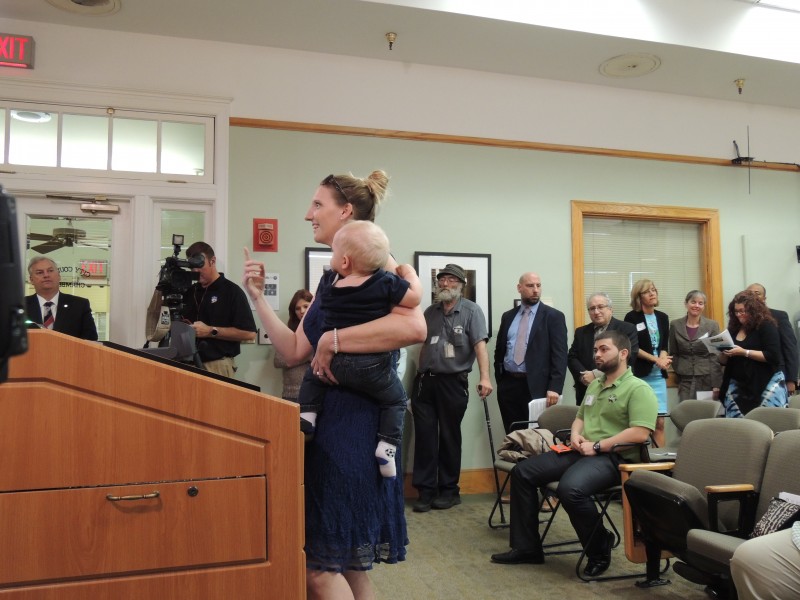 Tampa City Council voted 6-to-1 Thursday afternoon to give police the discretion to issue a civil fine instead of an arrest if someone is caught with less than 20 grams of cannabis; the only no vote was from Charlie Miranda who is worried that much of the city’s crime is because of drug deals gone bad.

But Christopher Cano says he’s relived at the vote. Cano is the executive director for the central Florida chapter of NORML – the National Organization for the Reform of Marijuana Laws.

Most Tampa City Council members say they want to give people caught with a small amount of pot a second chance instead of an arrest record. Six members of the public spoke out against the change; four were from the Hillsborough County Anti Drug Alliance. Their board chair is Ellen Snelling.

Fifteen members of the public spoke out in support of marijuana decriminalization. Tampa City Council member Mike Suarez used some levity to link this issue with a recent controversy over Council members voting that they should be able to park for free anywhere in the city.

“Just for clarification, we’re not going to be voting for free marijuana for city council members.”

If this ordinance passes second reading, possession of less than 20 grams of pot or of drug paraphernalia will still be against the law. But instead of an arrest, the first-time fine would be $75. It increases for each additional citation up to a maximum of $450.

The final Tampa City Council vote will be March 17.