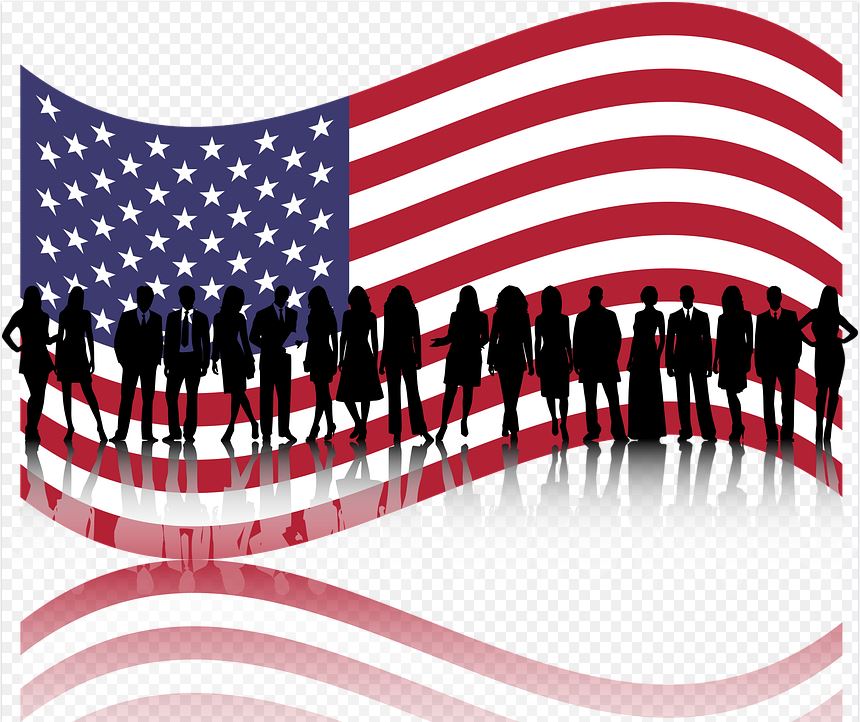 Another contentious election was the election of 1800 in which Thomas Jefferson was declared the winner after the election had to go to the House of Representatives due to a tie between Jefferson and his running mate (Aaron Burr). Jefferson’s inaugural address was a reflection of the political tension that existed at that time.  As part of his address Jefferson stated the following: “Let us then, fellow citizens, unite with one heart and one mind, let us restore to social intercourse that harmony and affection without which liberty, and even life itself, are but dreary things….Every difference of opinion is not a difference of principle….We are all republicans: we are all federalists….”

Jefferson’s words are a great reminder of the importance of “working together” and not losing sight of our nation’s founding principles as well as the importance and value of our democracy.

On Morning Energy we are going to spend time exploring the importance of “unity and team work” as it relates to so many different areas of our lives to include reviewing a brief history of tour country’s birth.