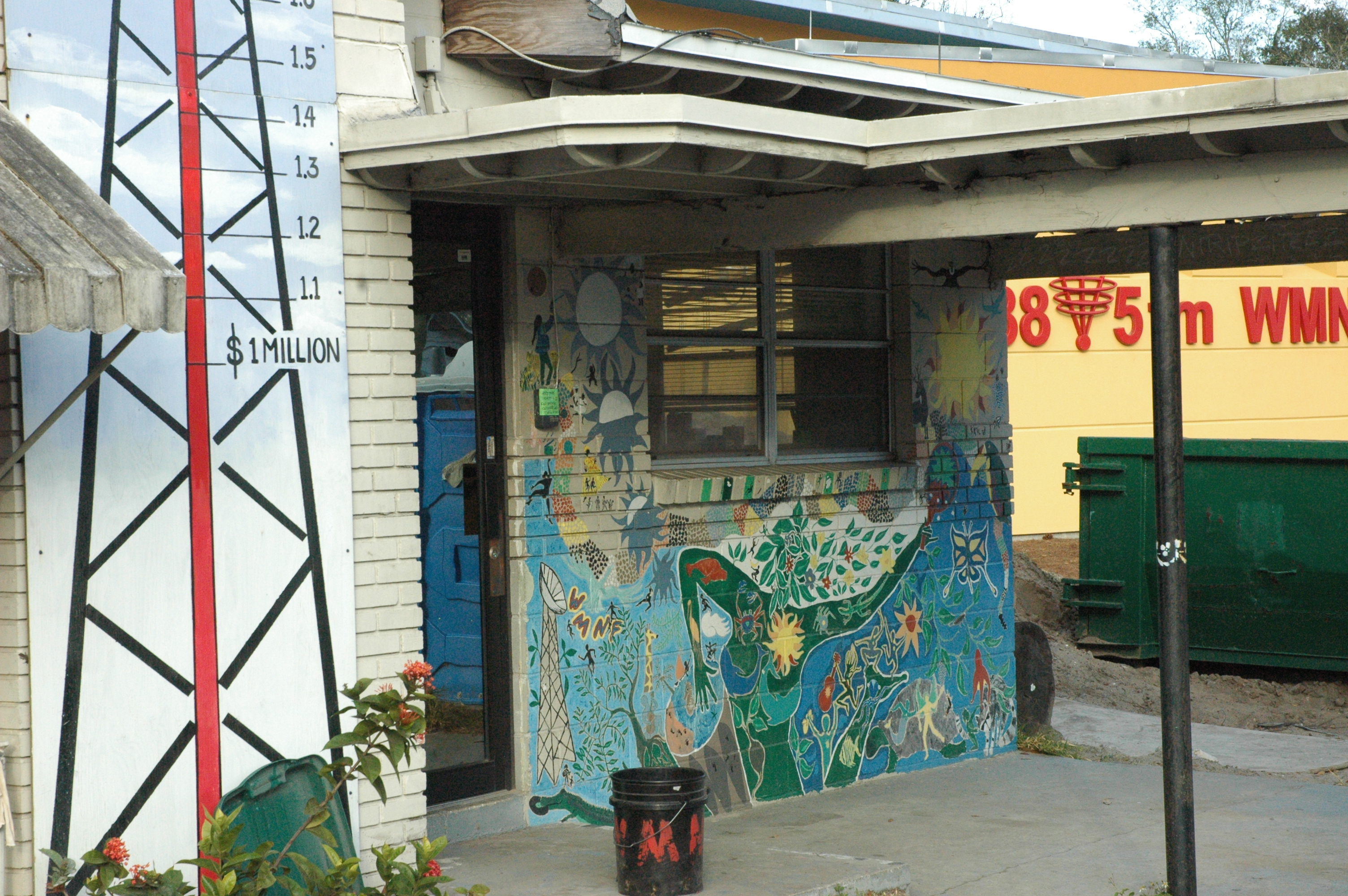 Listener-supported since before it was even on the air, the fact that this community radio station is still on the air may seem miraculous. But that’s not the way I see it.

WMNF is still here because of incredible community support. Period. 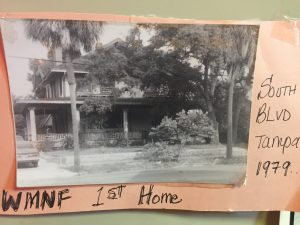 Obviously, WMNF filled a need in 1979 Tampa for a radio station that was outside of the mainstream – in the music it played and the information it shared. And the audience that first responded to WMNF has remained incredibly loyal and generous.

A mere thank you for that support just doesn’t cut it for me. As WMNF celebrates its 39th birthday, I’m thinking that the best way to show appreciation for 39 years of support is to make sure WMNF is around for another 39 years.  We will continue satisfying the hunger for local independence in generations to come.

But, will radio stations still exist 39 years from now? There are more forms of media today than there were just 10 years ago.

How can radio survive?

Ninety-three per cent of adults 18 years and older still listen to the radio every week. That’s more than those who watch television or use a smartphone, TV connected device, tablet or PC.

This is my mantra. Radio is far from dead. As long as there are cars, radio will be a go-to source for music and news. And even when cars all have easily usable digital dashboards, WMNF can still have a prime spot on the App list. As long as there are phones, there can be a radio in your hand.

In fact, as THE community radio station in Tampa Bay area, WMNF is perfectly set up to make the future transfer to all digital listening – because WMNF is The Last. Local. Radio. in Tampa Bay. 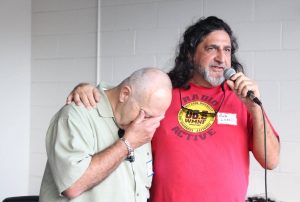 Craig is cracked up by the late, great Ray Villadonga

With all the choices available in the digital universe now and in the future, what sets WMNF apart from all the rest is that identification as being local.

I don’t want to get all cosmic here but there’s no digitally-delivered product — be it satellite radio, or Spotify or anything else – that can sound as local as someone who also crossed the Howard Frankland in a thunderstorm to play the music or give you the news that’s happening right around your block.

And when the dust settles on the exploding media landscape, people are going to be looking for that kind of local landmark to stay on course in their lives. That’s where WMNF will be ready to fill the need.

Now, the conversion to all digital is a long way off and that signal through the airwaves is still our lifeline to the community. And there are plenty of people in Tampa Bay who don’t know we are here for them. 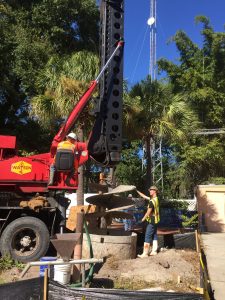 audience… the audience who will carry on the work of this community radio station far into the future.

Yes, it’s a future that will include digital dashboards and smart speakers.

But it will also include WMNF. The. Last. Local. Radio. In Tampa Bay.

Join WMNF for our open house on Friday, September 14.

Some of the faces of WMNF… 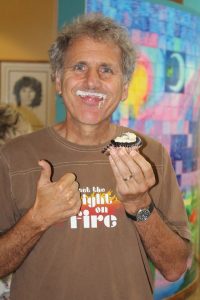 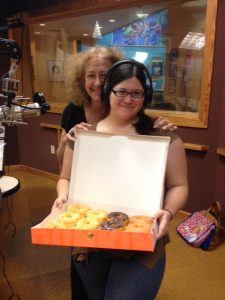 Donuts for the LuLus! 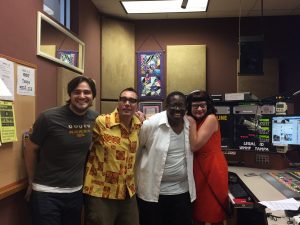 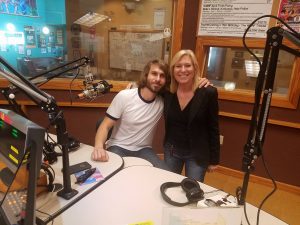 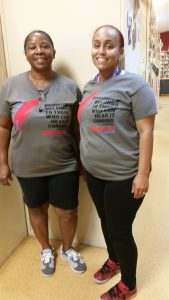 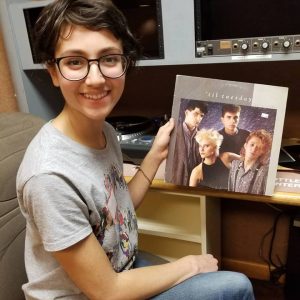 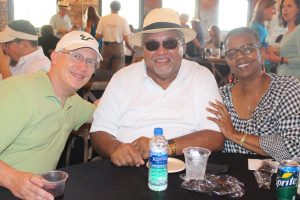 David, Harrison, & Sarah of 360 Degrees of the Blues 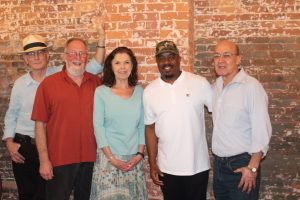 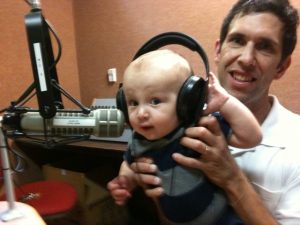 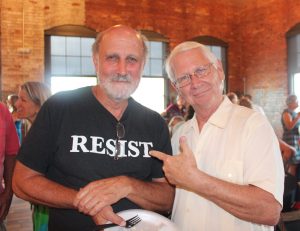 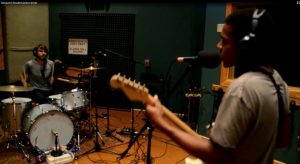