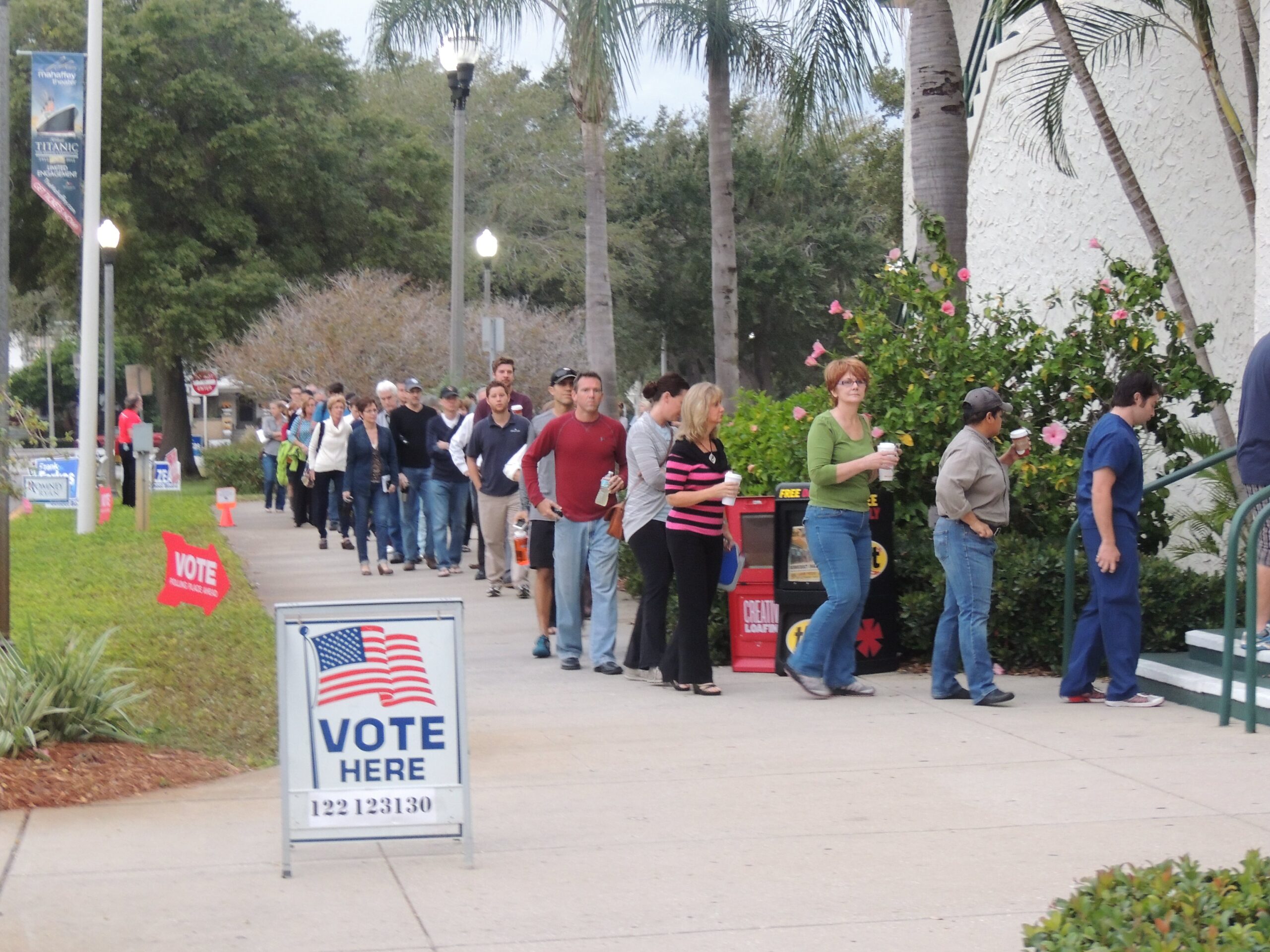 The last day to vote is Tuesday, November 8th.

You can find county-by-county information about ways to vote early in person, by mail or on Election Day here.

You can also find links to information about some of the lesser-known races on the ballot like judges.

WMNF will carry Democracy Now!’s Election Night special beginning at 9:00 p.m. ET Tuesday on our HD3 channel The Source. Here’s how you can listen:

Here is a list of some of the Florida statewide races we’re keeping an eye on:

We are following a local race for Pinellas-Pasco State Attorney between the incumbent Bruce Bartlett (REP) and Allison Miller (DEM).

This is a local Florida Senate race worth following:

These are some of the interesting races elsewhere in the state:

WMNF partnered with Sarasota’s WSLR and Pacifica Radio to produce an episode of Sprouts to inform a national audience about some Florida election issues. Listen here to reports by WMNF’s Randi Zimmerman, McKenna Schueler and Seán Kinane:

WMNF talks about Florida’s 2022 elections on WMBR’s Terms and Conditions: